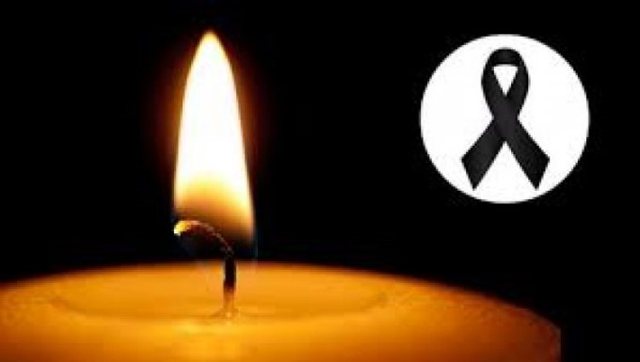 Sad news has come for Albanian art. Actor Hajrullah Ramizi passed away at the age of 37.

The sad news was announced by the Albanian Theater in Skopje, where he was engaged.

"With deep sorrow we share with you the black news about the early separation from life of our colleague Hajrullah Ramizi", it is said in the announcement of the Theater.

Meanwhile, the media have revealed that the cause of death was a stroke.

During his over 10 years of experience in the Albanian Theater, Hajrullahu became part of the plays: Brekët, Vojceku, Caligula, The General of the Dead Army, Kuçedra, Life for Rent, Macbeth, Arsenik and the old lace, etc.

In addition to theater, the actor has often been involved with film productions in the region and has starred in the films: Eduart, Time of the Comet, The War Ended, 1955, Just another confused elephant, Punk Is Not Dead, 4 Hours, To the Hilt, Fati etj. 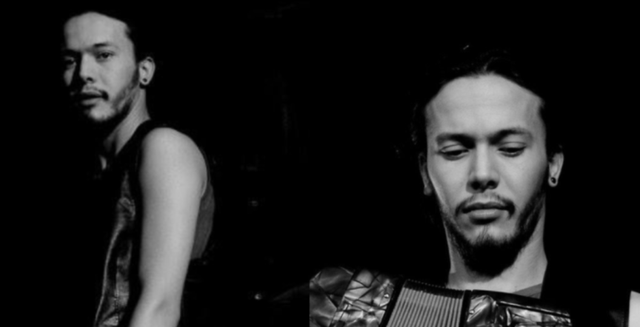