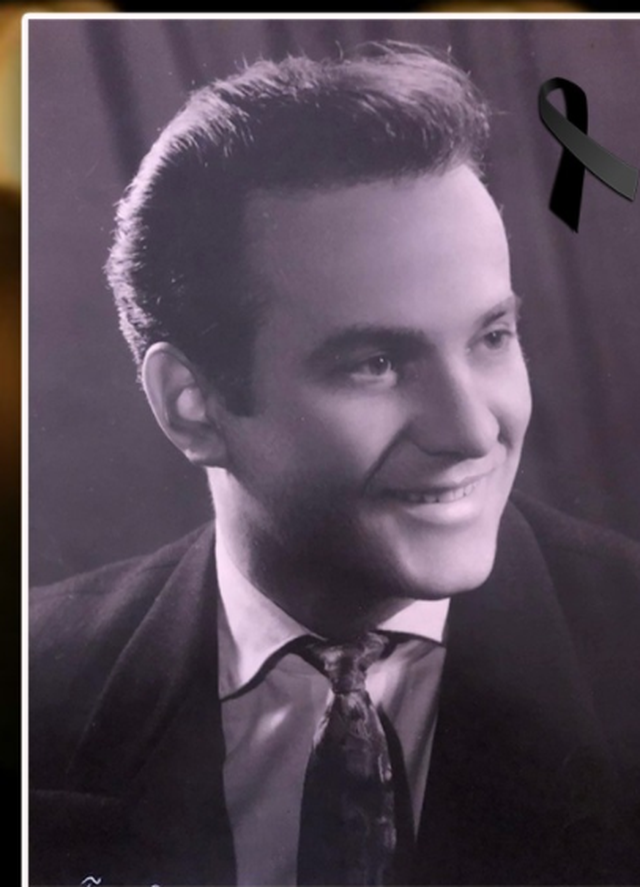 Sad news has come today for the Albanian cinematography. Actor Fejzi Spahija has passed away.

The sad news was announced by the Migjeni Theater in Shkodra, as Spahija has served as its director in the late '80s.

"It is with sadness that we announce that the actor of the 1960s and the director of our theater in the late 80s, Fejzi Spahija, has passed away.

May his memory be eternal! ”, It is said in the announcement of Migjeni Theater. 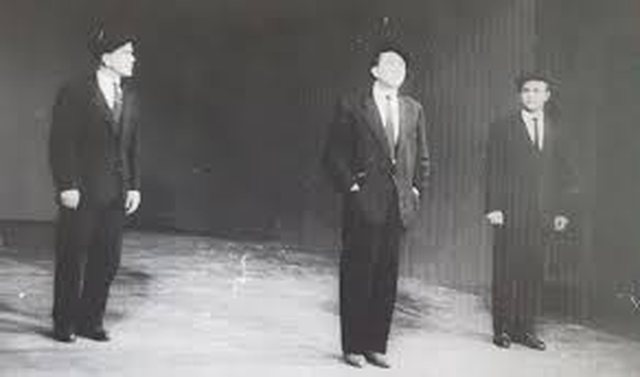 Spahija has performed in many plays of this Theater from "Two Venetian Twins" in 1959 to "Before Dawn" in 1967.

He has also interpreted a film at Kinostudio "Shqipëria e re" in "Komisari i dritës". 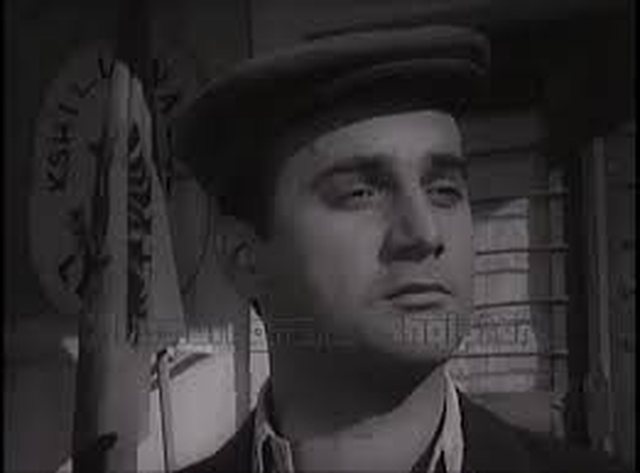