The sensational file in which the cardiac surgeon of QSUT, SPAK, was involved, makes the sudden move to the High Court for Edvin Prifti 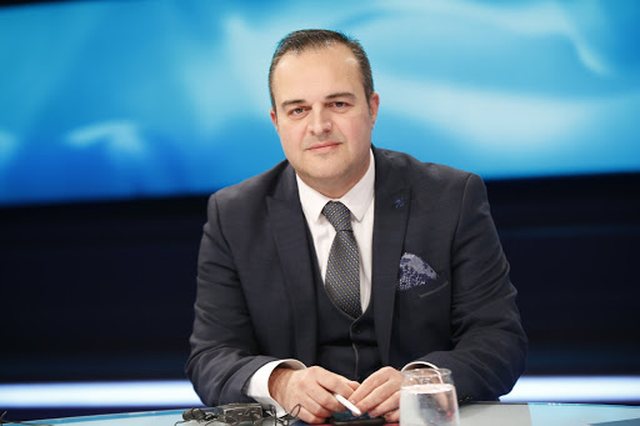 The Special Prosecution Office against Organized Crime and Corruption, SPAK has appealed to the High Court requesting the return to prison of cardiac surgeon Edvin Prifti, arrested over a month ago after wiretapping regarding the judge of Kruja Enkelejda Hoxha.

SPAK requests the reversal of the decision of the Special Court of Appeals that on March 2 released Dr. Prifti from prison, leaving in force only the measure of suspension from duty.

Doctor Edvin Prifti was charged after the investigation of corruption in the Court of Kruja, for which Judge Enkelejda Hoxha was handcuffed, but where a case of corruption in health was discovered.

The wiretaps showed that the court secretary had paid a sum of 2 thousand euros to the doctor to operate on her mother.

From the search of the apartment, a sum of 250 thousand euros and 16 million new lek were found on Dr. Prifti, and then the measure of arrest was communicated to him in the courtroom.

The priest, who is accused by the Special Prosecution Office (SPAK) for corruption and money laundering, has been under investigation earlier by the Tirana Prosecution Office after a report against him from the University Hospital Center "Mother Teresa" (QSUT), where the doctor was on duty. .

Here's how cannabis use can change teens' brains

Do you sweat a lot at night? Do not neglect this sign, here is what disease you may suffer from

Problems with bone pain? This is the natural recipe that cures almost every disease

Foods in which we find antioxidants necessary for health, should not be separated from the diet

Unknown use of toothpaste for nails

Get to know the 6 body signals that you should never ignore, experts say

You will be surprised by the effect it has on the body! This drink is healthier than coffee

Do you want to lose weight? This is the ideal time to eat breakfast and dinner