Arian Çani talks about arrests at high levels: This exceeds Gëllçi's money many times over! SPAK here has the opportunity to cut off the head endlessly! 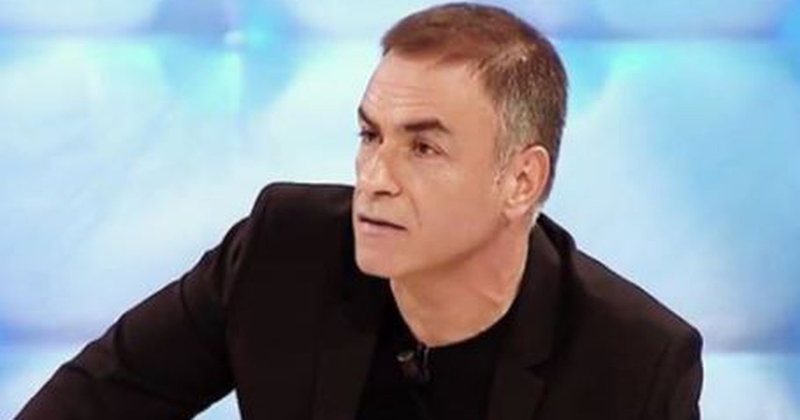 Only 11 candidates from 1871 registered for the elections of April 25 have submitted to the CEC the reports of the expenses of the electoral campaign.

Journalist Arian Çani has described this situation as a general anomaly and a scandalous situation, while adding that in such cases SPAK should intervene, because as he says this is the moment.

"To be honest, it is difficult for me to enter such an account. I say that there is a general anomaly that it would seem strange to me that the situation continues like this because SPAK should intervene here. The fact that they have not stated yet there are two options, either they are irresponsible, or then I do not know if the legal deadlines should be seen. It is known that we live in a country where traffic is here there is a lot of undeclared money. Since the place is out of any norm it does not make any big impression on you.

It is coherent for all this money thrown so much more in pandemic time to see if SPAK will react now. We recall that a few days ago Gëllçi was arrested for a tender and here SPAK acted immediately. Now here this exceeds Gëllçi's money many times, so I think that SPAK here has the opportunity to cut off the head endlessly. This is money whenever there are money campaigns circulating gangs working for political parties, the money of the strong. Without this money it would be difficult to carry out that electoral massacre. The non-declaration of money according to the law is scandalous and I think that SPAK, for better or worse, should intervene. "Because in addition to trafficking, there is also taxpayers' money and this should worry every citizen", said Çani from the news studio on MCN TV.