AMP "takes down" Gladis Nano: There was no de-conspiracy in the operation to catch the crime bosses 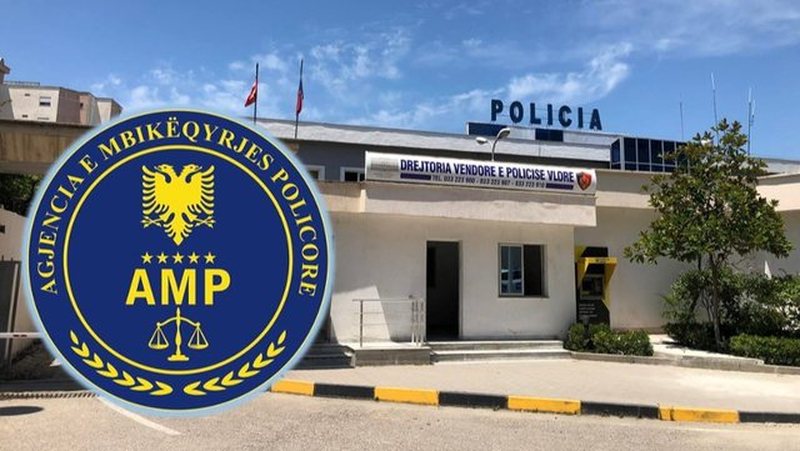 The investigation of the Police Oversight Agency has not revealed any officers suspected of de-conspiracy in the "Golden Bullet" operation, where 13 people could not be arrested, among them the much-wanted Ervis Martinaj.

SPAK's operation to arrest several crime bosses who were incriminated by Nuredin Duman's testimony has not been debunked, at least not by police officers.

This conclusion has been reached by the Police Supervision Agency, which, through a request for information, informs Euronews Albanian that it has carried out an inspection at the General Directorate of the State Police.

"From the verifications carried out so far in this phase of the inspection developed for this purpose, it appears that there are no reasonable suspicions about police officers who are implicated in a possible de-conspiracy of the 'Golden Bullet' operation", replies AMP.

On May 17 of this year, the Special Court issued 32 arrest warrants as a result of the 'Golden Bullet' operation, but only 18 were executed, and that was a few weeks later.

Most of the detained persons were in prisons for other criminal offences, while besides Ervis Martinaj, other well-known names such as Suel Çela and Kamer Mehja or the lawyer Alban Bengasi failed to be detained. In an interview with a French media a few weeks before he was dismissed from office, the former police chief Gladis Nano spoke about a deconspiracy of this operation.