Alfred Cako tells what the US has revealed that drowned Sali Berisha: This is why this whole war against him broke out! This is the 'secret' offer that the former prime minister rejected 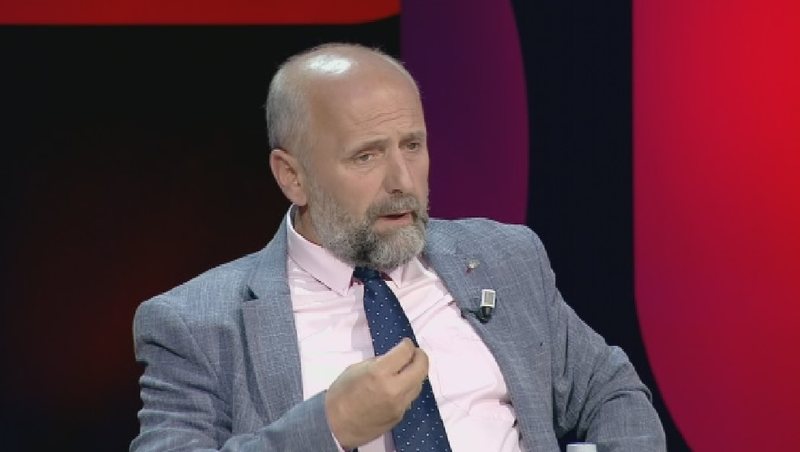 Conspiracy theorist Alfred Cako said that the decision by the US to overthrow former Prime Minister Sali Berisha came as a result of his benefits in the Democratic Party.

Cako writes that Berisha was offered a "quiet old age", but he refused, continuing to benefit from the DP.

"Sali Berisha has orchestrated all this campaign that he has made these days to defeat Luli as a Sorosian campaign. In fact it is, but the motives of the quarrel with Soros are because Soros does not accept that Berisha still has shares and influence over the DP and benefits from this big business company such as political parties, while Berisha wants to have shares , hiding from behind, holding the position in the shadows but that is quite powerful. More powerful than that of the apparent mayor. More or less, Berisha is looking for what the Illuminati is doing in every world society, hiding behind it. He hides behind Luli taking advantage of the DP, where Soros does not agree to such a thing. Berisha did not accept the offer in exchange for a quiet old age. That is why all this war against him broke out ", said Alfred Cako.