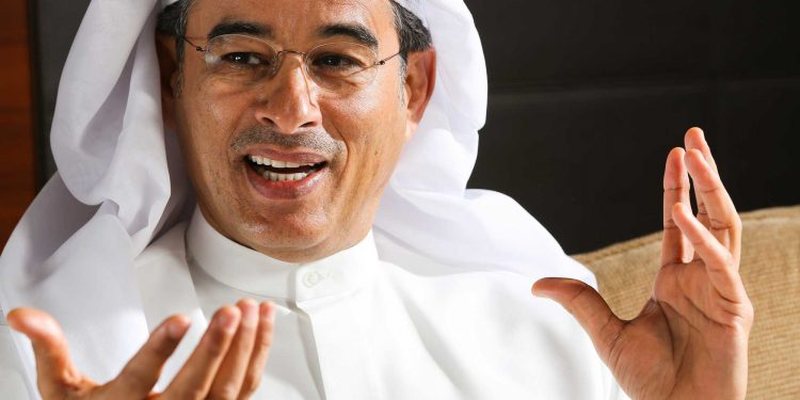 Mohamed Alabbar has denied the accusations that in his company, Eagle Hills, which will undertake the construction of the new tourist port of Durrës, there are Serbian shareholders or from other countries in the region.

In an interview for the "Review" show on Euronews Albania, Alabbar said that he and some of his partners from Abu Dhabi are shareholders in the Eagle Hills company.

"No, there is no such shareholder, I am the main shareholder in Eagle Hills, I have some partners from Abu Dhabi. You can check this too and you won't find anything else, I promise. Actually, they are only from two countries, from my country, me as Mohamed Alabbar and from Abu Dhabi. I want to make a statement that from the day we started until today, nothing has changed", he emphasized.

After a marathon session that continued until the early hours of Thursday morning, the Parliament of Albania approved with 76 in favor and 35 against, the draft law for the Port of Durrës, thus paving the way for its transformation into an urban center with a yacht port.

The Shishtavec road in Kukës is blocked several times, the snow storms give a "show" (Video)