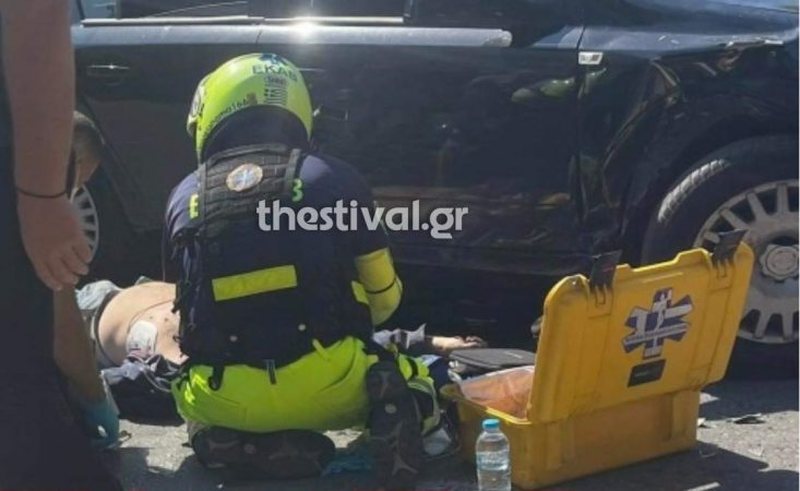 A serious accident occurred in Thessaloniki, where a 54-year-old Albanian man died after not surviving the injuries sustained in a motorcycle crash.

According to local media, the 54-year-old motorcyclist was involved in an accident at noon on Thursday in the center of Thessaloniki, where he collided with a vehicle.

The collision was so strong that the Albanian citizen ended up lying on the road and due to serious injuries, suffered a heart attack.

EKAB rapid reaction forces, an ambulance and a mobile police unit immediately went to the scene.

Although he was intubated in time, he was transferred in serious condition to the "Hippokrat" hospital in Thessaloniki and despite the efforts of the doctors to keep him alive, he did not succeed.