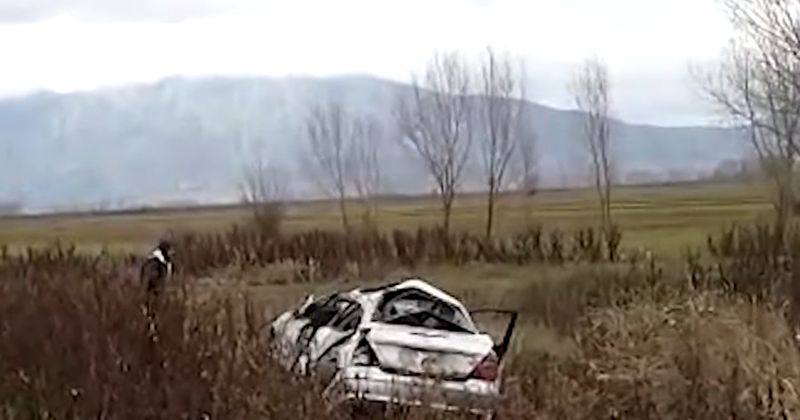 An accident happened this morning in Rëmbec-Libonik, Maliq. In advance, it is reported that a "Benz" type vehicle, driven by NV citizen, 43 years old, left the road and ended up in the field.

As a result, the 43-year-old driver was injured and was urgently transported to the hospital.

"Around 07:00, on the Rëmbec-Libonik secondary road axis, the NV citizen, 43 years old, driving a "Benz" type vehicle, allegedly lost control over driving the vehicle and the vehicle went off the road.

As a result, the NV driver himself was injured, who was transported to the Korça hospital and is under the care of doctors. The investigative group is working to clarify the circumstances and determine the causes of the accident," the police announced.