"Hell Week" approaches/ Extreme temperature, here are the areas where the thermometer will reach records 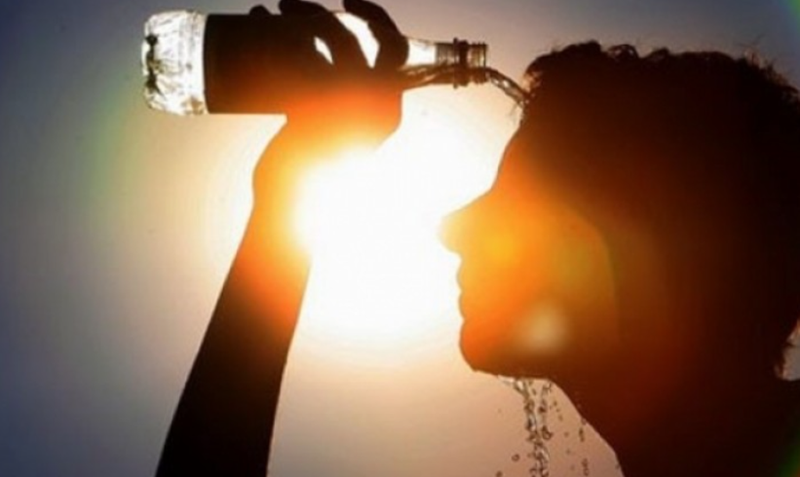 Even hotter days are approaching. Forecasters have even warned that this will be the 'Hell Week' for Albania, where extreme temperatures will be recorded.

Forecaster Lajda Porja said that this weekend is expected to be very hot. According to the forecaster, this is the longest heat wave, which is expected to continue next week, until Thursday. Meanwhile, from Friday it is expected that there will be a decrease in temperatures, but also rain or torrential rain, mainly in the mountainous areas.

"This week is considered a relatively long heat wave. The wave has been going on for a long time and we will have it until Friday. It is predicted that the weekend will mark very high temperatures, up to 40 degrees, from Shkodra, Tirana, Durrës, Elbasan, Berat. The possibility of a value above 40 degrees is not excluded. Even the mornings have had very high temperatures, where the highest are in the southern areas and mainly on the coast. It is predicted that the heat will continue until Thursday.

Monday and Tuesday will bring an increase in humidity, making the heat these two days very dark, although there will also be clouds. We will wait until July 6-7, and we will have a drop in temperatures. Rainfall will be mainly after Thursday, it will be in small amounts, where showers are not excluded. This heat wave is predicted to be the longest in time, however, it is similar to last year's heat wave in August, where we had an 18-19 day heat wave, but not with extreme values. This will be the same, a long wave, where even in Korçë, which is the coolest area, the temperatures mark 35 degrees Celsius", said weather forecaster Porja.