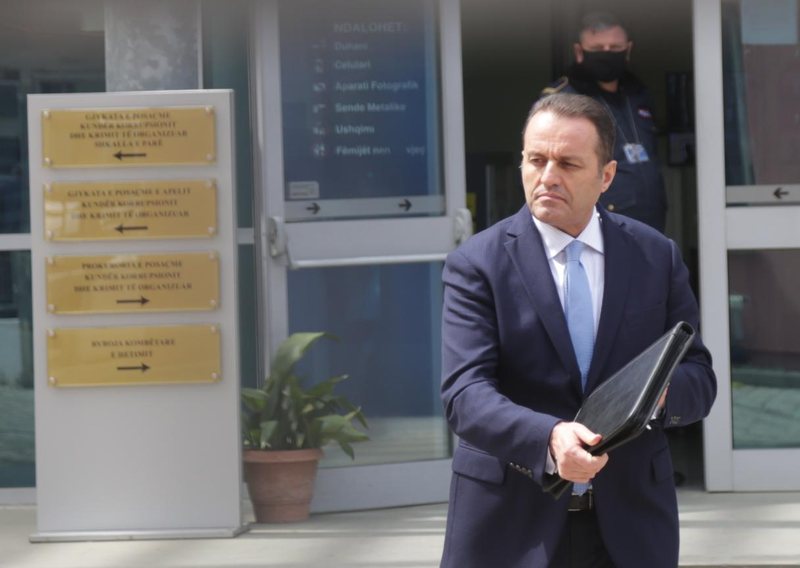 The Special Court against Crime and Corruption (GJKKO) has rejected the request for suspension and postponement of the execution of the decision for sentencing the former Chief Prosecutor Adriatik Llalla to two years in prison.

The request for postponement of the execution of the decision was made by the lawyer of the former chief prosecutor, due to the health condition of the latter.

Recall that Adriatik Llalla was sentenced to two years in prison, but has not yet been found. After several days of searching in Albania, SPAK declared Llalla internationally wanted, as he is suspected of being abroad.