Should the death penalty be reversed? Former prosecutor Hajdari speaks: What should we do to prevent these serious crimes 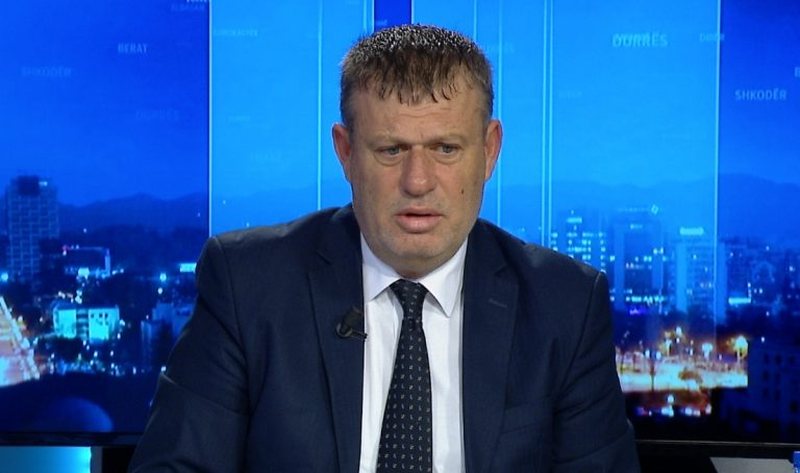 Murder of 8-year-old in Fier, former Prosecutor: Return of the death penalty, absurdity. Life imprisonment and no parole is one of the ways to prevent these crimes!

After the monstrous murder of 8-year-old Mateo, by his neighbor Klodian Çalamani, the boy's relatives, but not only, have demanded the reinstatement of the death penalty in the country.

Such a thing is absurd for the former prosecutor Shkëlqim Hajdari, who said that if this sentence was reinstated, Albania would be forced to leave many institutions and the European Convention.

He said institutions need to be more cooperative, civil society and religious clergy as well, in order to prevent these events.

According to Hajdari, it would be appropriate to have changes in the criminal code, and to implement sentences of life imprisonment for these crimes. Also, rehabilitating and isolating these people would be the key to preventing these monstrous acts.

We should have created an institution that if a minor commits crimes should be placed in rehabilitation schools. We do not have an institution for juveniles who commit crimes to have a special institution and instead of aiming at punishment, we rehabilitate them. We must say today that we do not have a modern institution to hold those who commit crimes and are mentally irresponsible. The whole world keeps these people in medical institutions and closes them all their lives inside by treating and rehabilitating them. This is a big challenge. Given the serious situation that has occurred recently, we need to make some changes to the criminal code, not to reverse the death penalty. Whoever commits a crime against minors, witnesses, women, the father should not be accepted the reduced sentence and he should die in prison. Albania does this. Going back to the death penalty will be an absurdity, because we will come out of many conventions, of many institutions. "When a person knows well that he will be punished for this crime with a life sentence and that the conditional sentence is not applied, this is the way we should do it", said Hajdari.

These need to be identified and their prevention is through isolation. A well-coordinated work will bring them to light. Where do we take a man who is a pedophile? He is inclined to become a pedophile, but has not committed the crime. We need to isolate and rehabilitate this. If we all get up, we will get up. We will build agency work here, until we find evidence against these people and then penalize it. This is how it should be operated. The vigilance and work of all is a very strong preventive measure accompanied by changes in the criminal code that whoever commits crimes of this type will be sentenced to life imprisonment. Albania to empower institutions with psychologists, sociologists, teachers, to rehabilitate these people will not cost much. The clergy must cooperate ", said Hajdari.