Will the 'Omicron' variant mark the end of the coronavirus pandemic? The German professor gives important information and adds a dose of optimism 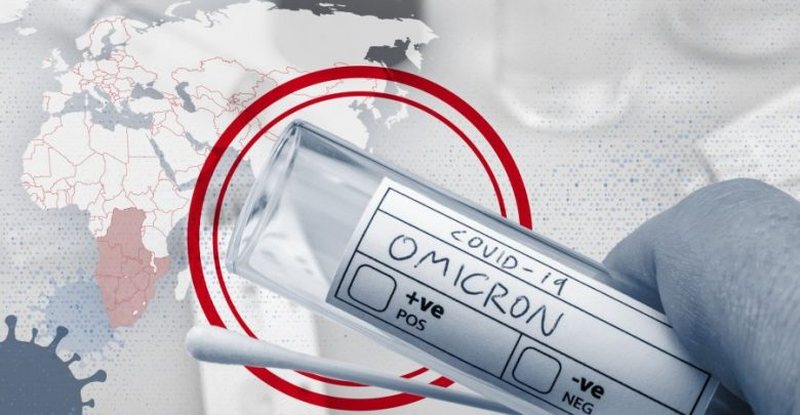 A German professor, epidemiologist, Karl Lauterbach, presents an optimistic view of the new "Omicron" variant based on current data developed by South African scientists on its evolution.

At a time when the World Health Organization (WHO) is talking about a strain of concern, emphasizing that in two weeks we will have an "image" of the new variant, the German expert sees things with a positive eye.

In a statement to the British Daily Mail yesterday, the German scientist stressed that the new variant, first found in South Africa, has milder symptoms (compared to others) causing milder diseases, based on the statements -always- previous South African doctors.

For the German scientist and first-class Social Democrat (SPD) executive, the new strain of coronavirus, which has caused widespread anxiety and fear around the world, could finally hasten the end of the Covid-19 pandemic.

According to him, it is particularly encouraging that cases of the new variant of the coronavirus are said to have shown mild symptoms of 2-3 days, such as headaches and fatigue, while currently no case has led to hospitalization or death.

For Lauterbach, who is also running for the post of Germany's next health minister (replacing Jens Spann), early reports suggest the Omicron could even hasten the end of the pandemic.

Speaking to the British newspaper, he explained his reasoning: "The Omicron variant has so many mutations - 32 in the yeast protein, twice that of the Delta - that it could be an optimized species to infect and be less deadly. as most respiratory viruses evolve. ”

According to many scientists, Covid-19 disease is unlikely to ever be eradicated, but it will turn into a milder virus that will look like the flu.

A doctor from South Africa, who has treated about 30 patients in her homeland, says that so far she has observed patients recovering, mostly young, without the need for treatment.

The symptoms of the patients are fatigue, headache, good cough and itching in the throat, while after the persons have a not very high temperature.