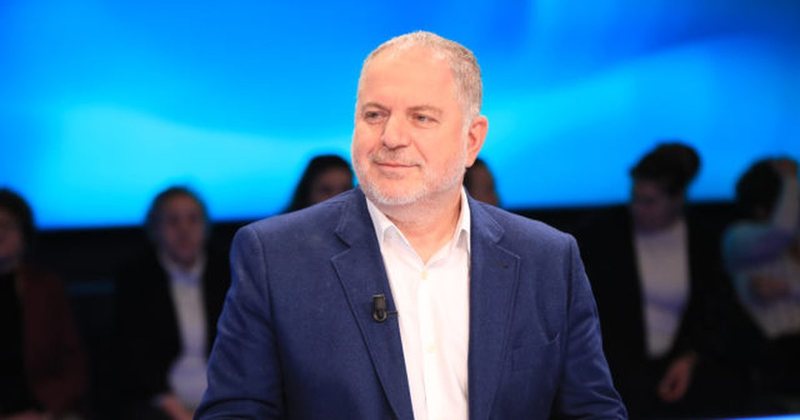 Discussing whether a national union between Albania and Kosovo is needed, the analyst said such an initiative is so late that it is shameful.

"It's too late for our generations to think about the path to unification. It is so late that it is shameful ", said Haxhiu in the show" Shock "

Haxhiu said he agrees that the lack of democracy in both countries and the serious problems of not knowing each other have led to a lack of readiness for national unity.

However, Haxhiu adds that both countries behave like feudal countries.

For the fact that both countries function as political fiefs, I do not give the right (Bushati), because no attempt has been made to build policies that offer us. "The whole idea of ??union is either within the European Union, because the Albanians here and there do not want to make an effort to do something themselves", said Haxhiu.

He said that Albanians want to be part of the European Union because "they themselves have no power, no knowledge, no project and no desire", he told Euro News Albania.