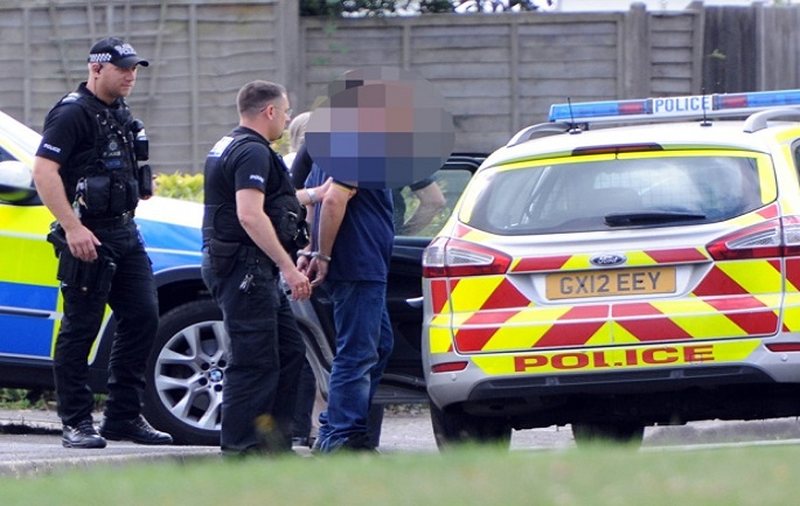 It is known that the 30-year-old was asked for 400 thousand pounds in exchange for his freedom.

Another international police operation is finalized, for the release of a person taken hostage by several other people.

The police operation, codenamed "Hostage", was carried out by the State Police, in cooperation with the Metropolitan Police and the assistance of the British NCA.

The timely exchange of information made it possible to find and release the 30-year-old from Albania, who was taken hostage in England, by Albanian citizens identified as persons with criminal records in England.

The British police have put 7 Albanian citizens in handcuffs and the operation continues to capture other citizens involved in this criminal activity.

The investigative structures of the State Police have received information that a 30-year-old Albanian was taken hostage in England by persons with criminal activity, who demanded 400,000 pounds in exchange for his release.

As part of the operation, it became possible to find and release the hostage, who is now safe with the British police authorities.

As part of the operation, 7 Albanian citizens who had taken the 30-year-old hostage were arrested.

The operation is ongoing and for this reason the data of the person taken hostage and the arrested persons are not made public until the end of the operation.

The completion of this operation is the result of very good cooperation between the State Police and the British Law Enforcement Authorities.