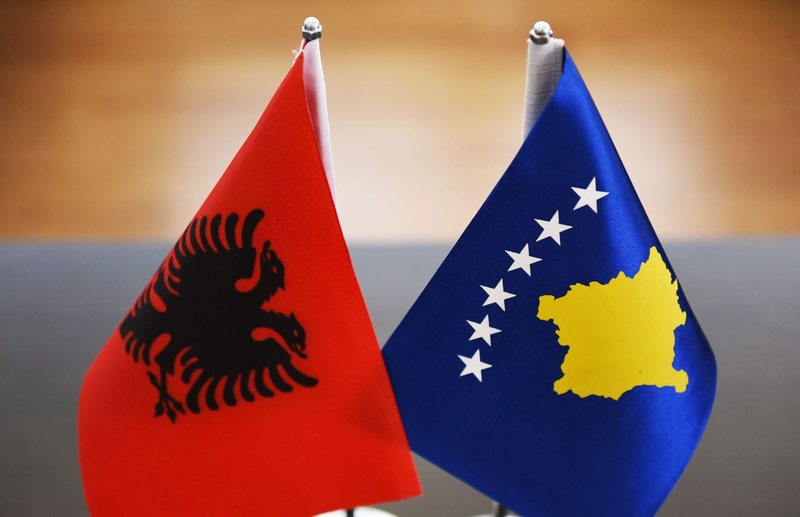 The meeting will continue with the speech of Prime Minister Edi Rama, who will be followed by his counterpart, Albin Kurti. The chairmen of the parliamentary groups of the Assembly of Albania and the Assembly of Kosovo will also give a speech of greeting.

In celebration of this anniversary, other cultural activities are expected to be held.