Do you often forget during everyday life? You will be surprised to learn what science says about this 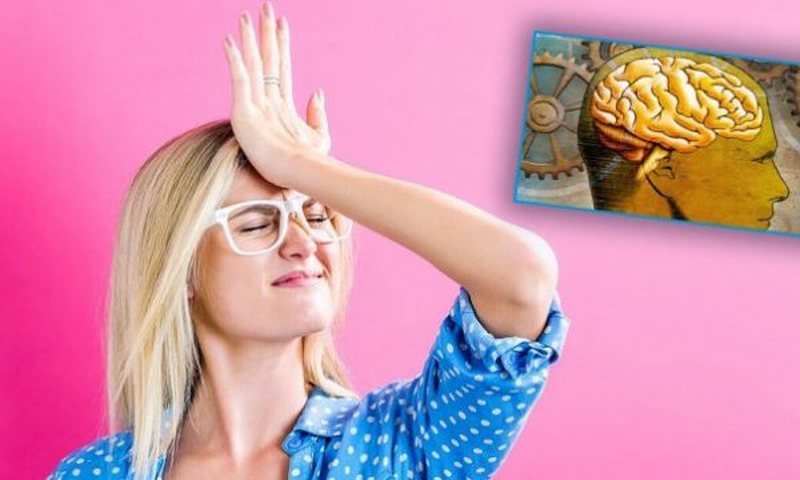 Forgetting is often associated with a lack of intelligence, according to daily practice.

Yet a study conducted by the University of Toronto claims the opposite. According to them, strong memory is an overestimated asset, while forgetfulness can be an intelligence benefit, reports lajmi.net.

"It is important for the brain to forget irrelevant information and, instead, focus on important decisions," said Professor Blake Richland, who led the research.

Professors Richards and Paul Frankland proposed that memory be used to optimize decision-making by storing valuable information and letting other trivial things go into oblivion.

They say this aspect of forgetfulness is probably a help to us more than a hindrance.

Highly demanded by foreigners, with this flower you can prepare the cure with incredible health effects

Do you have a craving for pancakes? Here are fantastic recipes that will leave your mouth watering when you try them

Which is better for our health, solid or liquid soap? Experts make important information public

Cleanses the liver and completely organizes for 5 days, this is the best natural cure that has surprised all those who have tried it

Problems with cellulite? Use these 2 recipes before you head to the beach

The values ??you did not know of chocolate! Positively affects mental health and blood pressure

Do you know what happens to your body if you consume cheese in the morning? Experts make important information public

What can happen to your body if you start eating an avocado a day for a month? You will be surprised by the response of the experts