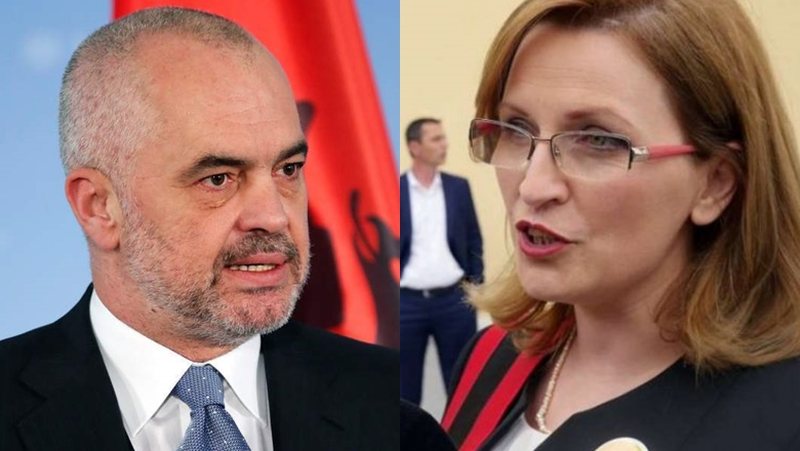 Prime Minister Edi Rama during the conversation with the young people who join the SP, said that Shkodra's backwardness is related to the elections it has held over the years, referring here to political convictions. Rama said that in this city this conviction has always triumphed over the work and life of the people, describing Shkodra as the area with the highest tension of political fanaticism.

"Shkodra's backwardness is related to the elections it has made over the years because it has chosen to go in the direction that is not only related to the political side, but politics has always triumphed over the work and life of the people. It is the area with the highest political fan tension. This sometimes affects the direct interest of the individual.

When you hire a person or when you go to a doctor or teacher you do not leave which party they are with but who does the best job. This should be the choice of the government that elects. I may not want to see Edi Rama with his eyes that he is arrogant but it is the horse that better holds this load to take him to the other side of the river. "Shkodra has paid a long time and the cost of the election it has made", said Rama.