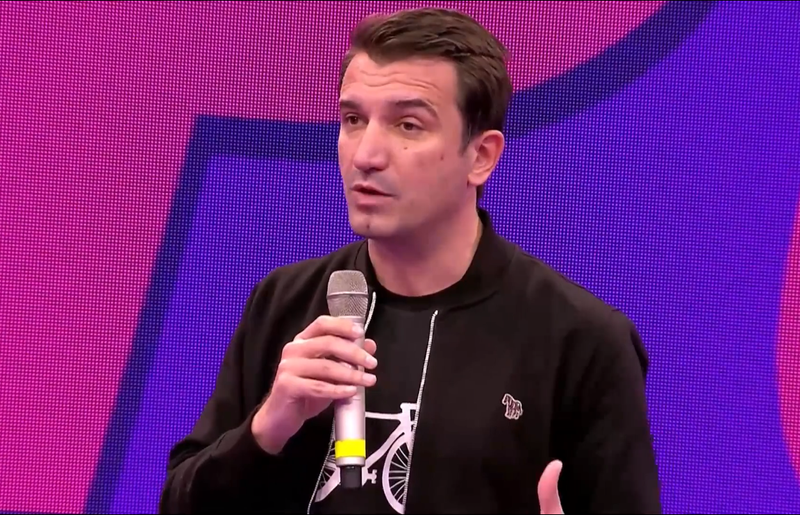 The Mayor of Tirana, at the same time the political leader of the SP for Tirana, Erion Veliaj during his speech within the program 'The MP we want' showed a piece from the history of how he became part of this party, without any recognition .

He said that in the Socialist Party it does not matter who you are or who your relatives are, the important thing is to dedicate yourself and work.

When you say "son-in-law, brother-in-law, son-in-law, daughter-in-law" at our party, people turn their heads and say: "Whose son-in-law? Whose brother-in-law? Whose son and daughter?" In our party we are saying husband and wife, we turn our heads and say: Whose husband and wife? In another party you are saying husband, wife, wife, husband, it is understood who you have and it is understood how to make a career in that party.We are like a family, but the only thing that makes us a family is the principle "one for all, all for one", not blood, not wife, not a man, not a man, not a woman ", said Veliaj.