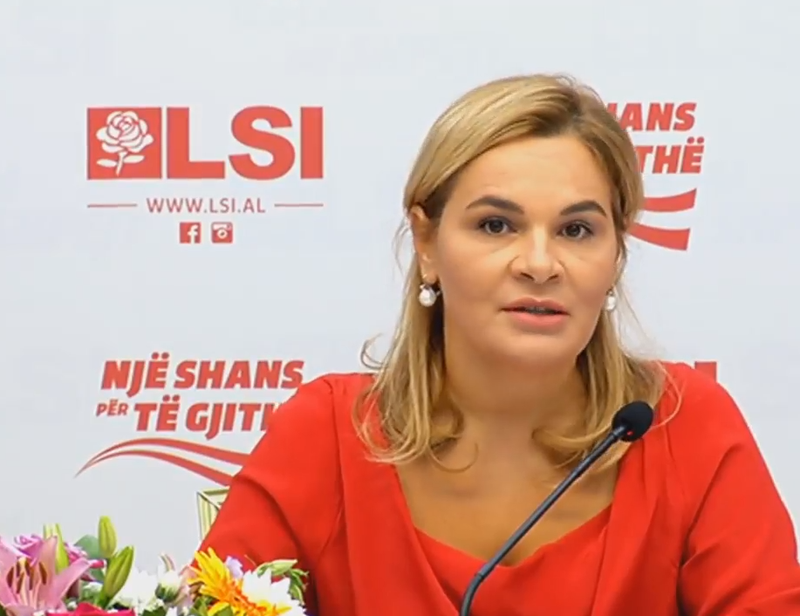 The chairwoman of the SMI, Monika Kryemadhi, fearing that her party will merge, will make the next move tomorrow for the April 25 elections.

After the leader of the Democrats, Lulzim Basha, reached an agreement with the allies, the Prime Minister will meet tomorrow. The meeting will take place at 10:00 and it is expected to determine the milestones on which the coalition will continue after the April 25 elections.

It is not known whether the division of posts is stipulated in the agreement.

Recall that a few days ago, Basha reached an agreement with 12 allied parties to run together in the April 25 elections.

Negotiations have been difficult and intense during February 24 and the agreement was submitted to the CEC at 11:40 pm

Spartak Braho slightly measures Meta: What the president is doing has not happened in any country in the world

The US gives a strong message shortly before the elections: We have invested € 1.5 billion in Albania, we strongly support you in ...