"What problems do you see in the Socialist Party?" 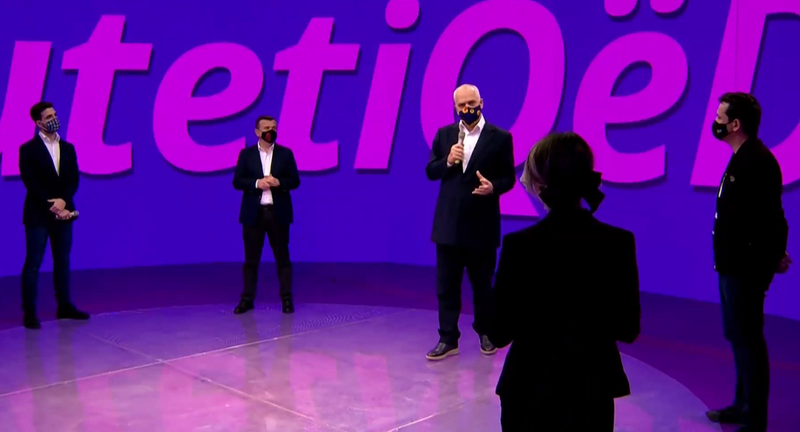 While the young woman from Maliqi of Korça made a presentation that was absolutely appreciated by the Prime Minister, Rama asked him about a problem he sees in the SP, as he sees him satisfied.

Here Rama showed that when he came to the Socialist Party he thought that he was the only force that could bring about change but also because he thought that there were defects.

Rama: The speech was grade 10. When I entered the SP I entered as a force that was the only one that could make a difference but also because I thought that the SP had many flaws to correct, tell me the defect that you see. That if PS is so beautiful and so good what do we need for you.

Rama: Balla does not come from a special family in the status of father, teacher, nurse, Erion as well. They all come from a middle class family. The task for you who come this way is to see what are the things that need to be fixed. That you look satisfied I am unhappy. It is not as easy as it seems

The US gives a strong message shortly before the elections: We have invested € 1.5 billion in Albania, we strongly support you in ...