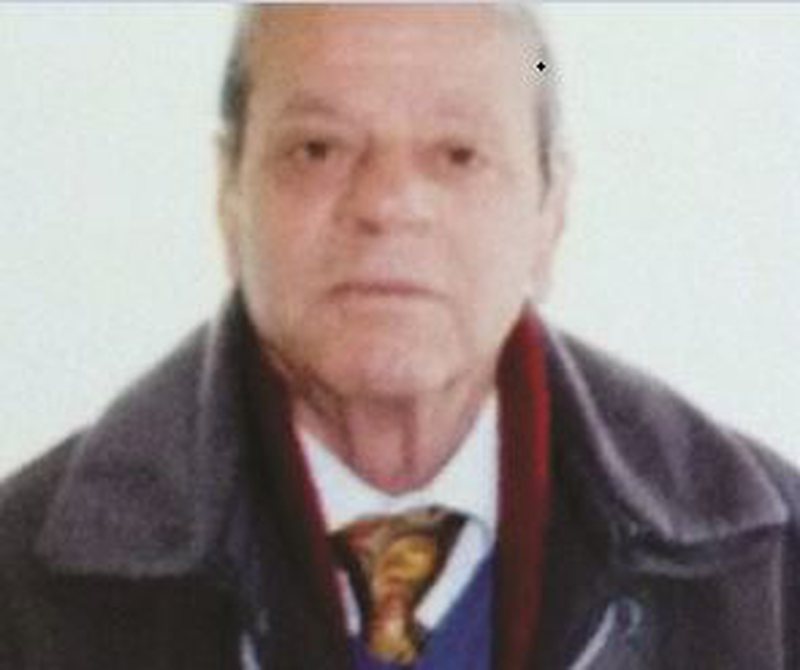 In our society, still in a protracted transition, the phenomena of corruption, theft, robbery, bribery and bribery have become a common and extremely harmful and unacceptable reality for any honest and moral person. These days through the media we were informed not surprisingly that a sanitary was involved in corruption by demanding a sum of money from a relative of a patient in exchange for a better service. I do not hide it at all, but I said to myself: when it manages to commit corruption, even a sanitary pad is called to have two, one to hold it and one to cut it. So much space is left for this phenomenon that even ordinary people get involved and play with it as if it were not bad at all. Galloping corruption and an amalgam of elements that make it up, complement and exalt it have taken on extraordinary proportions and are almost regarded as lawful actions though they are unlawful, as moral though not at all as such, as virtuous though not at all such as civic or human, but which by no means are and can not be at all such. Such activities and phenomena have turned into such ordinary activities that jackals, wolves and werewolves, pigs and sows with disfigured and dazed eyes are ready at any moment to rush and snatch, tear and extort a piece of occupy the starting base to peel off the next piece and lollipop. To us, to steal and extort everyone. It is not only the urban pickpocket who steals from you, but also the administration employee, not only the trader who abuses the prices of the basket items, but also the politician, the mortgage clerk and the doctor and the nurse who ask for bribes even the sanitary, even the strangest and most paradoxical is that here to steal the coronavirus vaccine as we all heard the prime minister when he declared as a priority for vaccination will have personalities making selective distinctions in important and less important citizens and it is forgotten that life is sacred and important for anyone regardless of the culture, rank and reputation they have in the society and the community where they work and live. Involvement in theft has become so massive and acceptable that it takes us decades and decades away that at that time in the Labëria area they would not give you a bride if you had not stolen a ram or a sheep, a kid or a goat. This mentality is still observed today. So in short if you steal or appropriate something that does not belong to you you are an agile, agile and useful person for family and society. It is a very significant and not at all educational occasion and moment to tell you about a non-educational event. I was drinking morning coffee, the usual ritual for us seniors. Near the table where I was sitting passes a lady with a naughty child by the hand. Someone at a table near me had left an old 200 lek apparently as a tip for the waiter. The child just saw him rushed and took 200 lek. I with my normal logic and reasoning thought that the lady would scold the child for this action but no she said: I took 200 lek and 300 old lek to give mom, now let's get an ice cream and have the evil halal mami. Such an action encourages and encourages de-education, bad habit and immoral gesture of undeserved appropriation. Moreover, the young and equally delicate child is at such a stage that he rotates and bends and educates him as he pleases, but the point is to educate him in the right direction and make him as useful as possible for the family and society. In the education of citizens and especially the younger generation against the phenomenon of theft has the family and especially the written and visual mind. Regarding this issue, the writer of the years 1890-1935 said: "Neither the theologians who preach in the church, nor the orators in Parliament, nor the professors in the school have as much influence as the press." Therefore, we need to give more and more breath and oxygen to the press in relation to the prevention of the phenomenon of theft, because in my opinion there is room and space for the press to grasp and embrace from time to time such issues as necessary. so serious. This absolutely requires us to be very fanatical and demanding in these matters and by no means insignificant and not at all tolerant as allowing and tolerating the phenomenon of theft and corruption, robbery and bribery have harmful consequences for our citizens and society.