Dignity, dignity is demanded by the people from politics 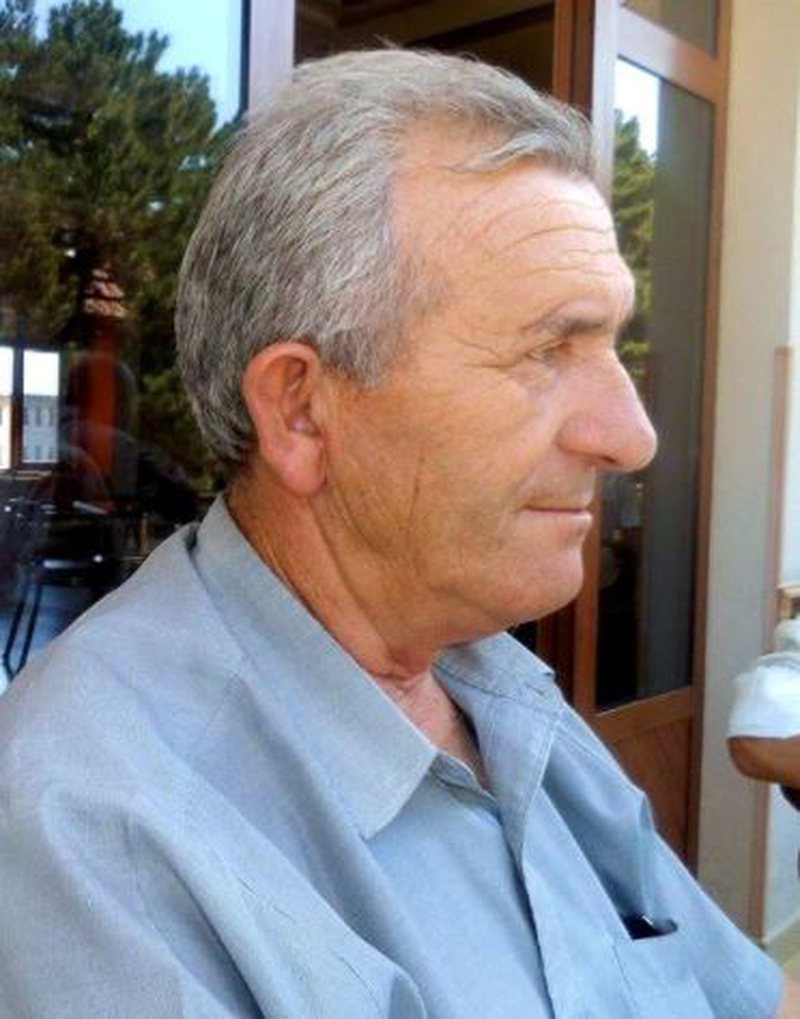 In democratic systems, certain social groups, mainly politically determined ones, the programs that unfold in the electoral elections, determine the positive changes of the electorate, and they certainly believe fourfold that the campaigns take place in the positive direction of the sovereign welfare, to be a society of civilized yes yes yes, but especially at the economic levels of Europe, where we aim to reach. We want this long-suffering and exhausted people to truly enjoy democratic freedom, becoming a balcony of inspiration for the Balkans and beyond. In this respect, it is fundamental to remove the political informality that brings out the government and the opposition, ie in the political parties. Nowhere is there so much informality, so much falsity, so much megalomania, so much lack of democracy, so much elbow fight, so much servility, and abandonment of identity as in political parties, if political parties do so. Remember that nothing is stable in human relationships, so avoid inappropriate excitement that comes from prosperity or inappropriate worry that comes from misery, writes Socrates.

The morality of politics and public life on the one hand and the morality of the common man on the other. The morality of the common man aims to achieve the ideals to infinity, by implementing the orders, duties and obligations set by the state, while the representative of this state, in a completely different and distorted contrast, acts against his interests and those of the citizen. Albanian society throughout its space must necessarily uproot the already intertwined backdrop of leadership and politicians to strip themselves of excessive doses of political morality to be equal to society, that it is far ahead, far ahead of party leaders and parliamentarians and walk the European path. We think that the ruling political forces should define the state-power duality, in compliance with the constitutional laws. Democracy should not produce unnecessary conflicts between politicians, rulers and parties, but with the defining vision to design new strategies to alleviate poverty, to reduce the unemployment curve, we want to have electricity and water every day, to have as much less insults in parliament and more income for the poor, justice for all. The nation is being abandoned every day and more. Albanians are heading west, towards paradise that they can not find in their homeland, so stop this early wound for Albanians. No one is better than me, but neither am I better than others. This early postulate of the people, remains completely in their political life, as the people define it now a decade, but in a crooked way. After the official announcement of the meeting of the EU member states where some of them did not agree to the opening of negotiations, we want to express our opinion on this position, informing these countries that did not agree not to give The agreement to open these negotiations has dealt a direct blow to the Albanian people and not to politics. The pressure on the politics and government of this country would become more if this new road was opened, as a result of the application of the rules of the game to stay in this high European body, that even sports matches have a key referee who in many cases do not look at the action and get the opinion or help of bystanders who are closer to the action to be as fair as possible in making decisions. So these countries that disagreed will think that the tasks will be accomplished by punishing the innocent and powerless people against this political class that has privatized this country for many years and perhaps with the support of these supposedly benevolent countries, but which does not they want stability in Albania and in the Balkans and beyond. Not only in recent years, but continuously during these two decades political pluralism has occurred, and in fact more than in any country in Eastern Europe or the civilized democratic world, corruption has been reduced to a standstill in the offices of public institutions. Exactly the persons who have committed the most abuses, instead of taking punitive measures against them according to the law, in fact, they are already fatter in the same jobs that were before, and not only in customs, taxes that are also the most talked about institutions, but up to the base in local institutions. The thirst for wealth is a cynical feeling, as old as humanity itself. This thirst adds to the geometric progression in the rich. There is a correlation between wealth and long-suffering. Doesn’t this look day to day? The rich think little or nothing about the poor. Filled with wealth and empty in spirit, so are some of the richest. On the other hand, naked from wealth, but with rich soul. So it is with power. Powerful people are not satisfied with power. The poor dream in one way but in different forms, they dream of having more, of living normally, and of helping someone who is poorer. The rich also dream in different variants, but with a purpose, to have more. The powerful dream of a race all over the world to have more power, over themselves, others, states, nations, and even over the planets. Eventually everyone, perhaps, can only have two square feet of land and these not forever. This, if they do not know, must be learned by both the rich and the powerful, as the poor and the underprivileged have been taught for centuries. This is not mysticism, theology or fantasy, but reality as old as humanity itself. And to be honest with the sovereign, you must have a moral, first human, but also political, representing with dignity the force that represents in direction or in legislation. Much has been written and said these days about morality in general, but especially about morality in politics. A successful politician must be guided by moral principles. Our political scene is more like Turkish soap operas that have filled the Albanian screens, than serious policy-making. Intrigues, tricks, confrontation of the political opponent take precedence over political analysis and serious development strategies. In democratic systems, certain social groups, mainly the politically determined ones, the programs that unfold in the electoral elections, determine the positive changes of the electorate, and they certainly believe fourfold that the campaigns take place in the positive direction of the sovereign welfare, to be a society of civilized yes yes yes, but especially at the economic levels of Europe, where we aim to reach. We want this long-suffering and exhausted people to truly enjoy democratic freedom, becoming a balcony of inspiration for the Balkans and beyond.