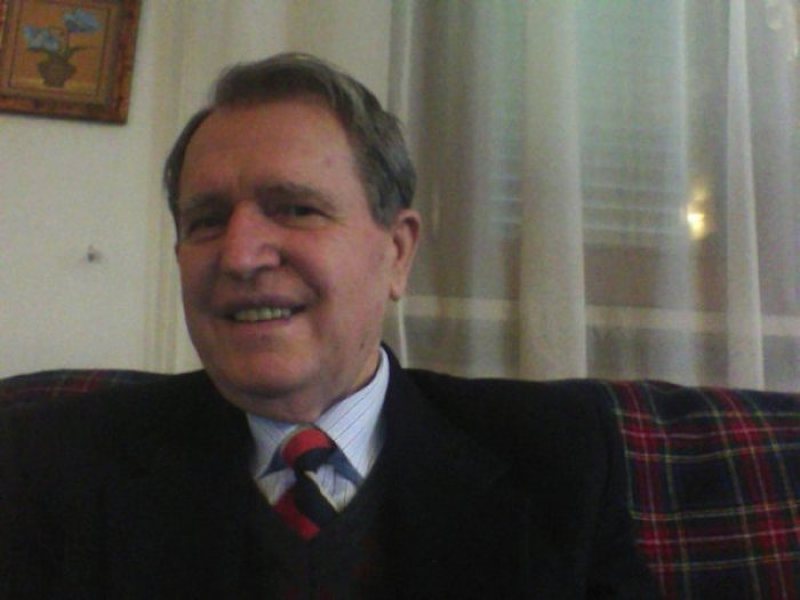 Progress, or "Paro" for short, mavria is fukara and when I say so it is an extreme suffering. I was a schoolmate with him, but he could not finish high school. He introduced you to agricultural work, but in the time of "Xhaxhi" he stole some 2 kv of grapes to make brandy and for this shameful act he was sentenced to mavrimadhi, for misappropriation of social property. After the so-called years of democracy, he took the trick of the persecuted and with the same trick he benefited his brother who after studying for two years in "Plepat e Durrësit" became a lawyer heard there from our province of Labëria, but who stole cut it on both sides left and right, even in the center. For two years and Parua, although he had been a cork in the lessons, to the surprise of all of us his friends who knew him well he finished high school even with good results. It was humorously said that when the math teacher told him to put 5 in the square, Parua had drawn a square on the blackboard and inserted 5 inside it, becoming a joke object. But he was persistent and saw his graduation as a great opportunity from which to open his prospects, and since he had suffered for his stupidities, he thought of dressing as a policeman. First of all, he as a policeman would be the state in the village and secondly, in addition to his salary, since he knew all the robbers and thugs of the area who had friends, he could get involved in enigmatic affairs to become "he" someone ”... otherwise they knew where they would end up! True, he pays no rent, no electricity, no water, no gas, but he will see the sun through the cross bars. Let them choose who they want. The big problem for him had been the fact that as long as the opposition was in power he would untie it, raise it, even leave a mustache, but every time she fell from power, so many times they stripped the fat man Përparim who did not have a day to white to move forward. This meant that his appearance was at the same time a brief panorama for the peasants, but that also served as an indication of which party was in power, which meant that if we looked at Paron as a cat, necessarily the Democrats were in power. with their coalition, if you look at him without a uniform and like that New Year's cap without feathers, it means that the Socialists had come to power and had taken his cobweb, handcuffs, and even a stick, while Parua to everyone's surprise , anything could even give the uniform that smelled of hashish, but for mourning he would not deliver it, and there was no man to take his whistle, because he needed it to give. He had angered the socialists, because they did not have a reverence for them, for example, as the PD did with two open fingers forming the letter "V", or the Zogists who folded their hand in the middle of the abdomen as if he had diarrhea, but they or brother and why they were sons and grandsons of those who had come down from the mountains, did not honor even with a fist, just to let out a smile, you are walking and understanding that smile, if it was a whole smile , or did they have it with a grin and it was a bitter laugh ?! Precisely because of this, he had become extremely nervous and I had been told that he was swearing back and forth, arguing with anyone, cursing and using a dictionary that was both vulgar and banal. A friend of mine told me that Parua had not been like that before, but since he had read "The Diaspora of Cuckoos" he had liked the character Hisan Maçi very much, who in every nervous conversation used his "çibuk", for swearing, accusing the communists of everything he did not agree with. From that moment on, even more anti-communist rage was added to Paros, even so much so that even if a palace had been erected in Enver's time, it would have collapsed at all costs, because that was the only way communism would be eradicated. He even said somewhere that they should make the national flag blue with a white eagle, but they could also be empty words to desecrate the figure of Paros. I might not have believed these if we had not been the subject of a great quarrel. It so happened that I met by chance so weak and emaciated, not even a fifty-pound man. I certainly did not have complexes to and we sat down for a coffee.

Note: The coincidence of names that may coincide has nothing to do with real characters.