Why haven't we seen aliens on Earth yet? Scientists surprise with the answer 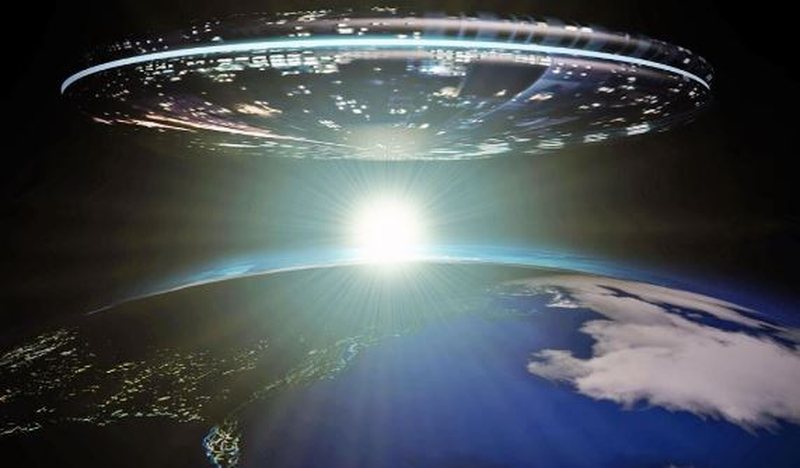 Even though the Universe is so old and so big, and suspicions of other creatures outside of planet Earth have never been absent, in fact humans have not yet seen any visits from aliens, at least not documented.

Now two scientists believe they may have the answer to why aliens haven't visited us.

Astrobiologists Dr Michael Wong, of the Carnegie Institution for Science in Washington, and Dr Stuart Bartlett, of the California Institute of Technology, have hypothesized that civilizations burn out when they become too large and technical.

Previous suggestions as to why intelligent aliens have not already visited Earth include the discovery of a physical difficulty that makes space travel impossible, whether related to astronomy, biology or engineering.

Some scientists have suggested that aliens simply never chose to visit us, or if they did we didn't notice, perhaps arriving before humans had evolved.

It is also possible that advanced civilizations arose too recently, and too far away, for aliens to have yet reached us.

In 2015, scientists analyzing data from the Hubble and Kepler space telescopes concluded that about 92 percent of potentially habitable worlds did not exist when Earth formed, so it may be that our Solar System is simply more advanced.

Until October 9, they will receive a lot of MONEY: These signs will be very lucky!

Careful! Don't leave the charger plugged in when not in use, you'll thank us once you learn the dangers

Astrology Meri Shehu publishes the forecast for the month of October, here are the less lucky signs

No one takes them seriously, but these 3 questions tell a lot about your IQ

Do you often break dishes at home? Feng Shui theory has an interpretation that may scare you

Do you wake up at the same time at night? Experts reveal the reasons why this happens to you

At last! "WhatsApp" comes with the five big changes we were waiting for

'Important day...', find out what the stars have predicted for you today

Luck will smile on you, love and finances are in the best days, the 2 luckiest October Horoscope signs

Unusual! In this European city, you are not allowed to die, nor to give birth, nor to keep cats

Big surprises await you/ Weekly horoscope by Paolo Fox: Special days for this sign, but another one risks ruining close relationships

Researchers say, this is how much coffee a day you should drink to live longer