An important vote for Kosovo is taking place in the Committee on Foreign Affairs of the European Parliament, it is being clarified what is being voted on and the two hot topics that will be discussed 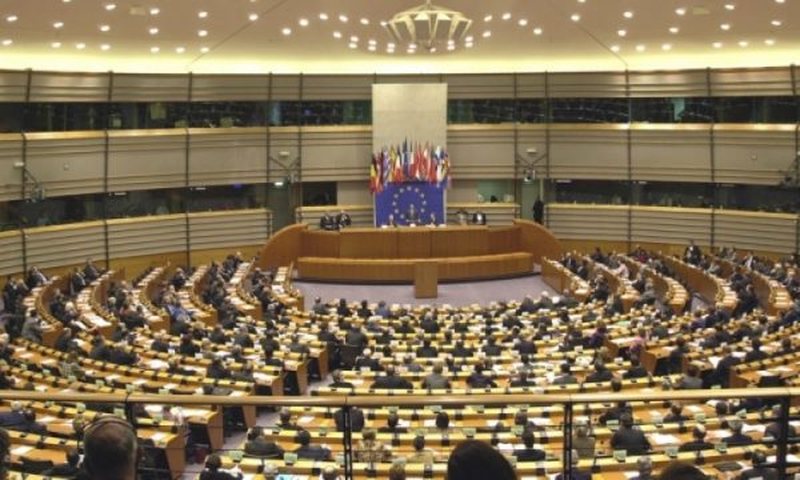 The Austrian MEP, Lukas Mandl, has announced that in the Committee on Foreign Affairs of the European Parliament today will be voted the Report on Kosovo, where according to him visas and dialogue between Kosovo and Serbia are the two central topics.

"Today we will vote in the Committee on Foreign Affairs in the European Parliament, the Report on Kosovo, which I have negotiated on behalf of the EEP Group. "We have included strong messages on visa liberalization, recognition, the Kosovo-Serbia dialogue and prospects for young people in digitalisation and other areas," he wrote in a Twitter post.

Today, we vote in @EP_ForeignAff on the @Europarl_EN #Kosovo report, which I have negotiated on behalf of the @EPPGroup . We've included strong messages on visa liberalization, recognition, the Kosovo-Serbia dialogue & perspectives for the youth in digitalization & other fields.

The issue of visa liberalization is among the constant demands of Kosovo institutions towards the European Union.

Kosovo has met most of the criteria set by the EU to gain visa liberalization.

Meanwhile, the issue of dialogue between Kosovo and Serbia has remained pending due to the recent elections held in Kosovo.

Until the formation of the institutions, it is expected that there will be no next meeting between Kosovo and Serbia.

At least that is what the EU Special Representative for the Kosovo-Serbia Dialogue, Miroslav Lajcak, said recently.

He also said that he does not expect a final agreement to be reached between Kosovo and Serbia this year.

The wife published the photo differently to Lulzim Basha, Erion Braçe reacts 'flame for flame' and catches the serious violation of the leader of the democrat: You are no different from the millet even though you wake up at lunch!

Aspires to be part of the lists for SP deputy, the candidate 'steals' the expression to Prime Minister Rama: I will be a good beggar!

"Minister Gjonaj's companions are caught with 'leeks in hand'", PAA comes out with a strong denunciation: SPAK to investigate! (PHOTO)

"With what words do you insult me ??when you are with your friends without a camera?" / Rama embarrassed him, the orphaned candidate for SP deputy surprises the Prime Minister with his answer

"The time has come for the DP to finally change Basha", Petro Koçi reveals to the Democrats the way to remove their leader

Confirmed it himself, Prime Minister Rama reveals the area where he will run in the April 25 elections: I will be part of the team of ...

President Ilir Meta fired him prematurely, who is the military man who was introduced today by Prime Minister Rama as a candidate for MP in the April 25 elections (MESSAGE)

She will run for deputy with the SP lists, the daughter of the well-known Albanian prosecutor reveals the reason for her decision: I will try to raise his name as high as possible!