"Today he is my subordinate", Myslim Murrizi surprises everyone with what he says about Knut Fleckenstein 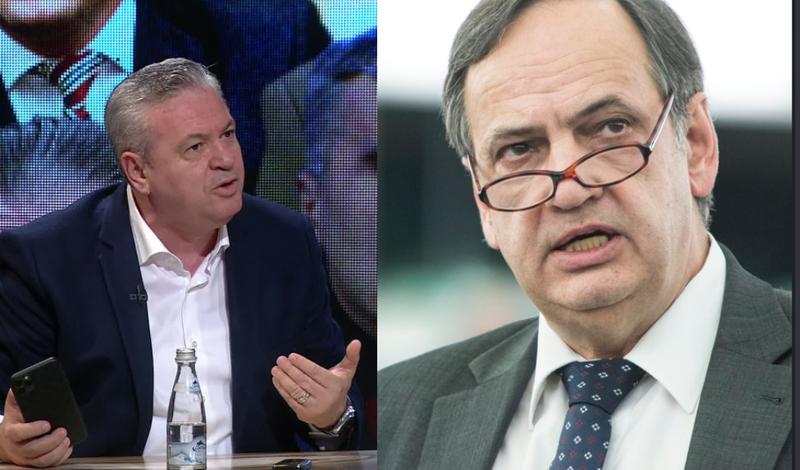 Last night, the opposition MP Myslim Murrizi discussed in a harsh tone on the show 'Spotlight' about the April 25 elections and the fate that awaits the parliamentary opposition after these elections.

While talking about the elite that is required to be included in the electoral lists, Murrizi added, among other things, that there is no one in Albania.

Not only that, but Murrizi stopped taking the example of MEP Knut Fleckenstein, whom he said is already his subordinate.

"The one who reminded Europe to bring Albania into Europe, today is my subordinate. Knut Fleckenstain ”.

'Ika pa hatërmetje', was withdrawn from the SP for the April 25 race, Vasilika Hysi reacts and reveals where we will see her next

Lost the old apartment from the earthquake, the family with two wreaths in Farka becomes two new houses, Veliaj: We will do all the houses in Tirana, it is only a matter of time

Richard Grenell explodes badly and 'hits' Albin Kurtin: He will also be against Joe Biden, he is really anti-America

Co-government of PD with SP after the elections of April 25? Lulzim Basha comes out with a strong reaction

The scandal with the late teacher on the list for deputies, reacts Kujtim Gjuzi: He was one of my closest friends, it was a mistake of ...