Noka surprises with a forecast for April 25, shows how many mandates the PD intends in Tirana: Majko has also accepted 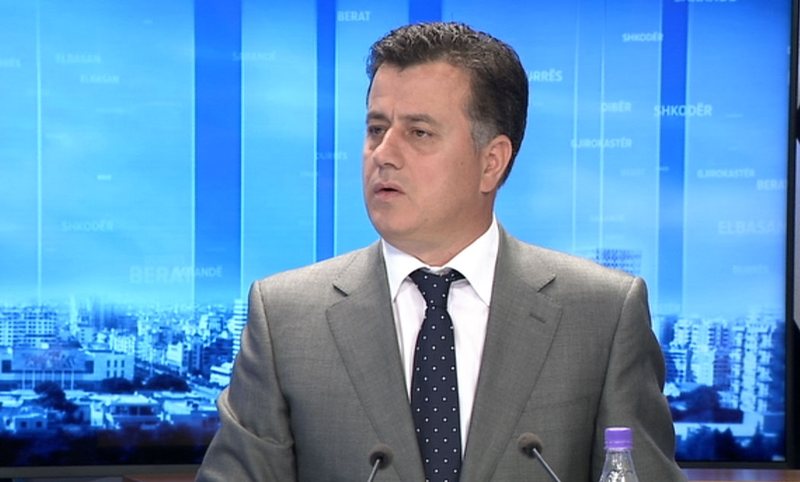 The candidate for deputy of PD, Flamur Noka has stated that Tirana is a challenge that will necessarily be won by PD.

"Tirana is a challenge that will definitely be won by us and we are sure of change. It does not matter what country I am on the list, but the departure of the renaissance as a great evil that has gripped this country.

The DP has entered with an object that has been made public and will be achieved. In the fire zone is the number 20. Maznik said that they aim for 18, while Majko himself admitted that he is a fugitive. We are witnessing one thing: have you heard in so many years that Rilindja tries to draw in Tirana? "They are in a terrible defeat", said Noka on RTV Ora.