Myslim Murrizi makes the unexpected statement: In front of Tom Doshi in Shkodra to run ...! 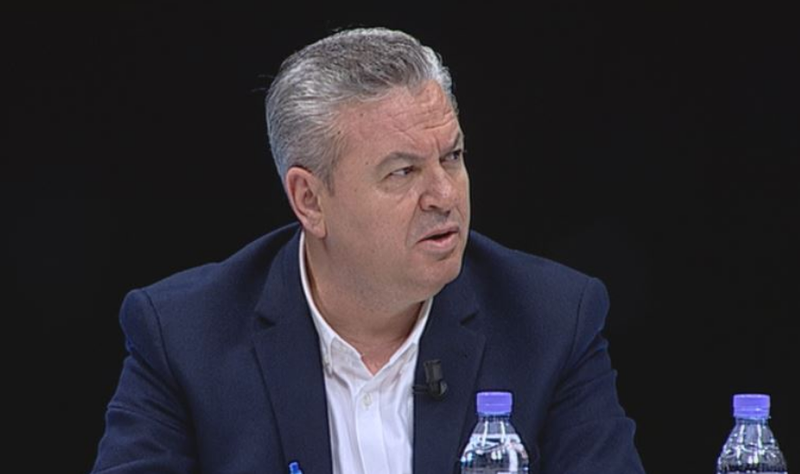 Opposition MP Myslim Murrizi stated last night that there is no academic elite in Albania. According to Murrizi, if they want elites, let them run Kadare against Tom Doshi.

"The academic elite in Albania, as far as I have seen in these 30 years, does not exist. If it is, let Ismail Kadare dare to go out in Shkodra in front of Tom Doshi, let's see if he wins or not. Let the academic elites go, because we have surrounded a yard with railings, the Academy of Sciences and the entrance of the Assembly. Those great imaginary elites who probably do science to enter the other door, where Gjinushi has entered, those who want to give a positive impact, to take ships to the moon…. ", Said Murrizi in Spotlight.

Lost the old apartment from the earthquake, the family with two wreaths in Farka becomes two new houses, Veliaj: We will do all the houses in Tirana, it is only a matter of time

Richard Grenell explodes badly and 'hits' Albin Kurtin: He will also be against Joe Biden, he is really anti-America

Co-government of PD with SP after the elections of April 25? Lulzim Basha comes out with a strong reaction

The scandal with the late teacher on the list for deputies, reacts Kujtim Gjuzi: He was one of my closest friends, it was a mistake of ...

"Shocking truths" / Kryemadhi warned, goes to an urgent conference and talks about evidence and strong facts about Edi Rama: I will take them all to SPAK (VIDEO-LIVE)