Blocking Rinas / Shkëlqim Hajdari makes the strong statement: Unprecedented! I thought that in a bad dream, I would arrest those who ... 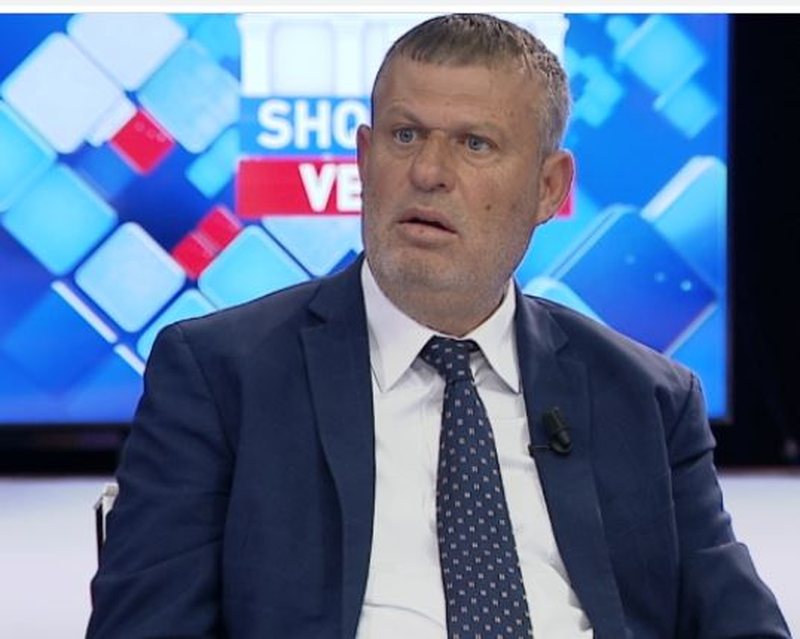 Former prosecutor Shkëlqim Hajdari stated that when he found out about the 'strike' of the controllers, he did not believe it as news and thought it was all a bad dream.

Hajdari emphasizes that the behavior of the controllers at the airport constitutes a criminal offense, and adds that if he were himself for this case, as a former prosecutor, he would carry out the measure of arrest in flagrante delicto.

"When I heard the news, I remembered it was a dream. This is a nightmare. For wages, they have also been reduced due to the pandemic. It has not happened in any state to go on strike directly. The conduct of the controllers is the commission of a criminal offense.

The government has taken it slowly, but I for those people who do not return to work, would carry out the measure of arrest in flagrante delicto. This is an unprecedented event. "The way they have chosen, going on strike without warning, they should be arrested", said Hajdari.

"He told me that at the moment there is not, but…" / Prime Minister Rama reveals how he persuaded the head of Pfizer to provide vaccines