The blockade of Rinas airport, former Minister Sander Lleshaj comes out with the unexpected statement: The conflict is not resolved with the Armed Forces and the police! 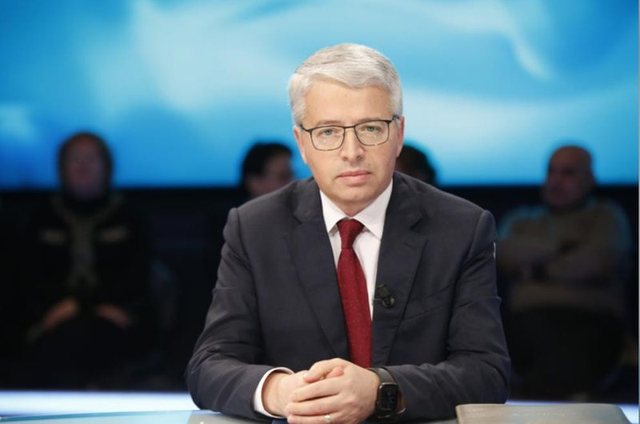 Former Minister of Interior, Sander Lleshaj, has commented on the blocking of flights at Mother Teresa Airport due to the strike of controllers.

Lleshaj said that national security is not compromised by the non-functioning of an authority, while calling for the conflict to be resolved through dialogue between the parties.

Regarding the government's statements, which have described it as a political issue, Lleshaj emphasizes that this would be shameful. According to him, it is a high criminal responsibility if he does not guarantee emergency services.

"If this is a political issue, it is a shame. It is shameful to use instruments of this nature to achieve political goals. One cannot go to ultimate situations. It is high criminal liability if they do not guarantee emergency services. If a plane is going to land in Rinas for an emergency situation and you do not allow it then you are committing a crime. "Sit down and find a solution."

As a former radiolocation officer who was part of the air traffic control, former Interior Minister Sander Lleshaj said that he understands the concerns of the controllers, but according to him it should be shared if their concerns are related to stress, tension physical and psychological, or economic-financial issues. He appeals that this situation should be resolved prudently, as there is tension on both sides.