Do we Albanians love ourselves? 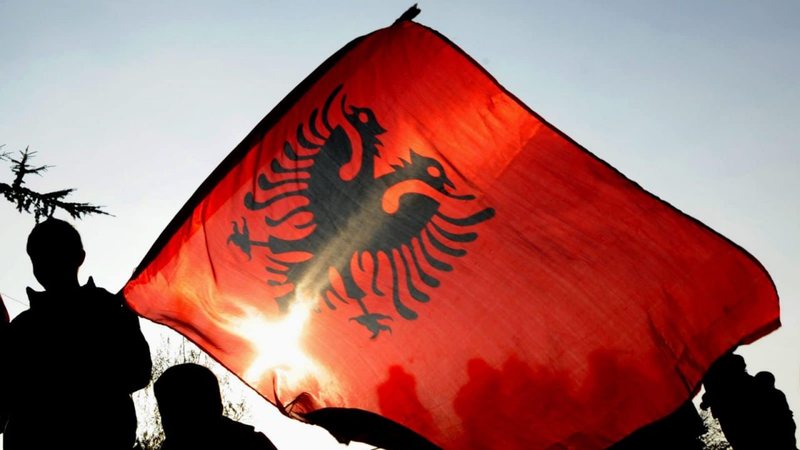 Elections, will they take the yoke off our necks ?!

Konrad Adenauer, the foundation with his name and the Albanian youth

Jona's social equality and the privilege of Shkodra with Rama!

After a National Weightlifting Championship ...

The Assembly of Lezha and the army of Skanderbeg

Neither justice nor the rule of law is built on theft, lies, betrayal and corruption

Until April 25, God protect you, you will have God on earth!

Francesca MP? People without dress ethics are not allowed in Parliament