The fat figures are revealed, this is how the competitors and the production of Matched get from the ads they do on Instagram 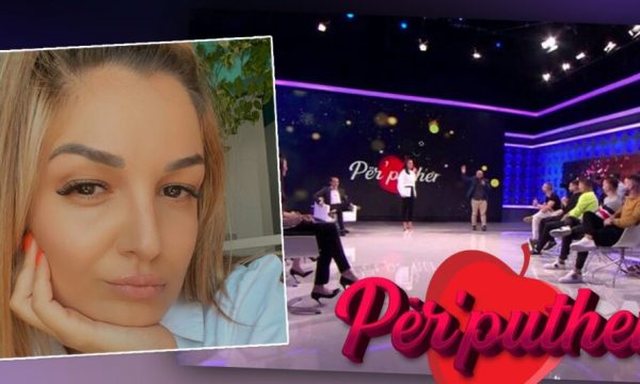 Many contestants of the show "Për'puthen" have made prize games, and gaining a great popularity of followers on social networks, which have turned this into a business.

The price to become part of these prize games is over 500 euros, while various advertisements for businesses range from 200 euros to 1500 euros. This price includes posts once a day, several times a week.
And that this price varies depending on the demand of competitors. Recently, the production of "Për'puthen", has created an application that has a prepayment of 3.99 € per month and it shows interviews, videos, photos from behind the scenes of the show and various events, writes Express.

The love show that aims to introduce Albanian youth together and end up in pairs.

And now the second season of this program is taking place, and in the first season as a couple, Ina and Geri came out of the show, but then the couple separated. While others continued recognition outside the program.

In the second season, the first couple was that of Andy with Tea, but that the latter after the show announced that it was about the former competitor from Kosovo, Beart.

The show has seemed a bit unfocused in recent episodes, however; it's often the case that the entire program is scripted and all about business.

During this season in the media have circulated many different scandals, from the photos of Ana with Arjon Luli, the couple Tea - Andi who turned out to be related to Beart, the accusations of a possible connection of Andi with Melissa, the recognition of competitors even from the outside.

Tea in the application that they have opened with payment told about her separation from Bearti, where among other things she also told about her relationship with Andin. Now the latter through several posts on the social network "Instagram" seeks to increase his page on "Facebook" to tell his story. 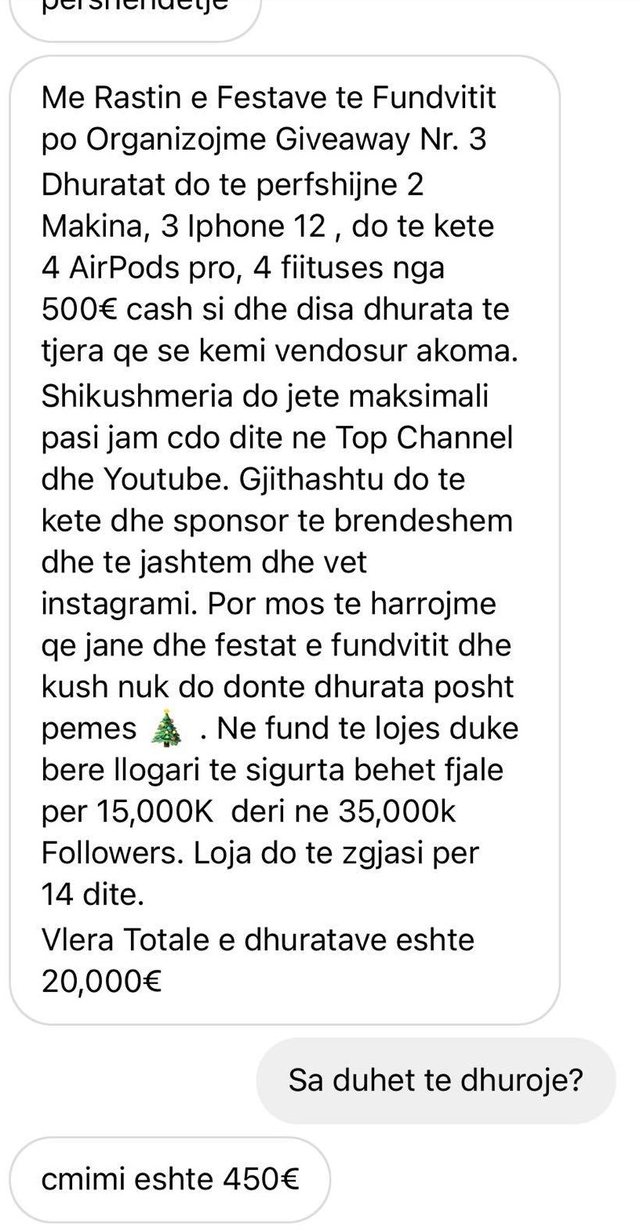