"I am not servile. Ardit Gjebrea does not make me an artist ", Albërije Hadërgjonaj tells how the quarrel with the moderator started: We had a clash over ... 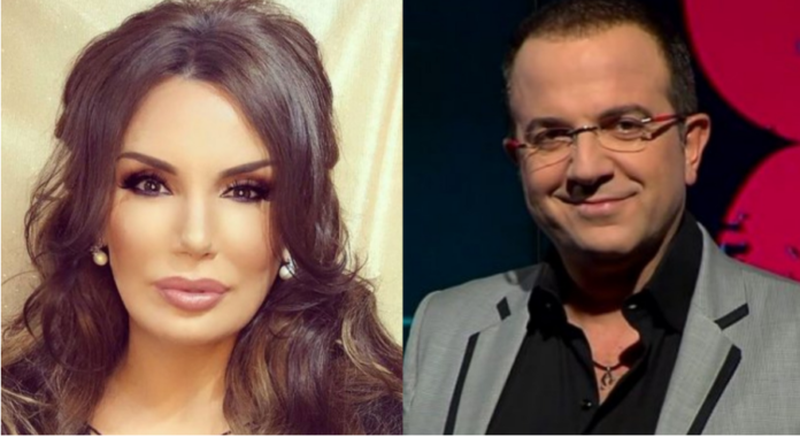 Previously, Albërija has traded that the reason why he no longer talks to the moderator is related to the way of voting in 'Magic Song'.

"Everyone was surprised when my song did not make it to the finals. I also said it in "Magic Song", Ardit has hatred left, we had a collision.

Maybe he did not like it but neither Ardit Gjebrea nor any other person in the world makes me an artist. God has given me a talent and I have worked hard.

I'm not servile, I'm not late for anyone in the world. "I am Albërije Hadërgjonaj and I seek justice," she said.

"If I had in mind, I would be the airport controller, not to grind salad in the scenes", the former Orange actress shows how much she was paid for the roles and explodes badly: How much to buy some packages ...

Famous actress Egla Ceno has made an ironic reaction. While someone wrote to her...