"How badly you are getting old, you are terrible" / Critics say that "she is getting old", but the well-known Albanian MP receives the "proposal" for marriage from her boyfriend 19 years younger 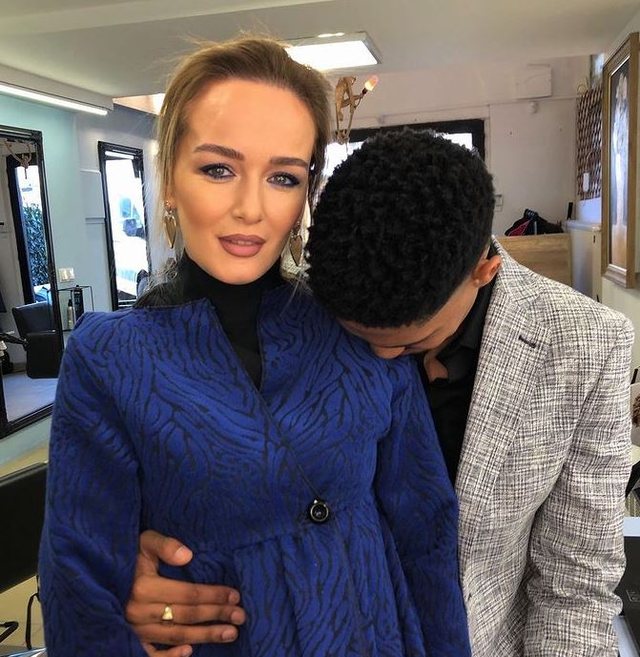 The actress and member of the Assembly of Kosovo, not only publishes unmodified photos, but honestly responds to all those who criticize her. 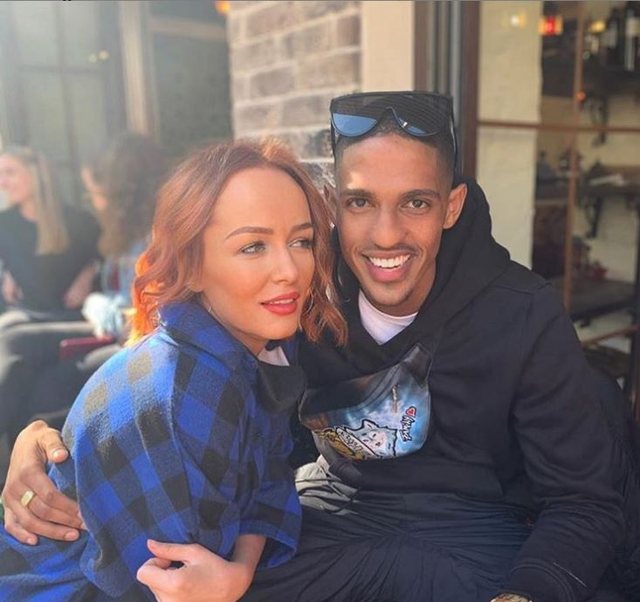 Finally she decided to publish a photo of herself by means of which she has responded to all those who tell her that she is getting older.

" In a photo, some people wrote to me: 'How bad you are getting old, you are terrible'. What happens made me realize how difficult it must be to be a young woman, in the age of social media.

I'm 41, I know who I am and I know what I want, but such comments can only hurt your soul! ", Were the words of Matoshi. 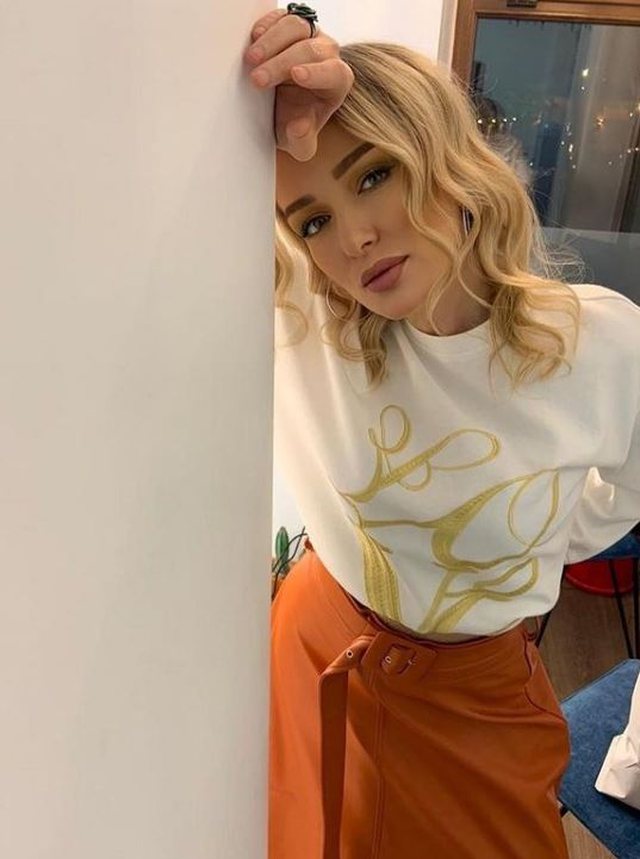 But the comment of her boyfriend, Keith Groeneveld, got the attention.

The African footballer, who is 19 years younger than the actress, commented on her with the emoji of a diamond ring, thus proposing her for marriage. 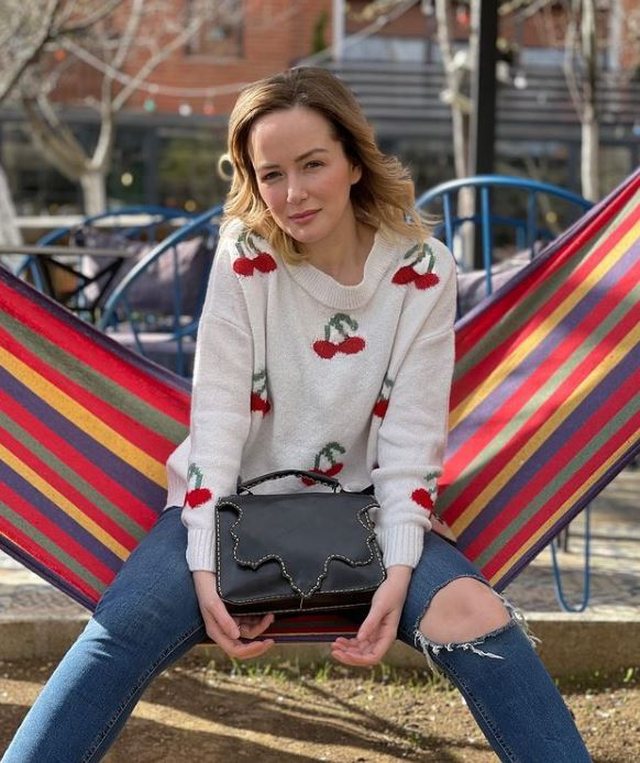 It is not yet known if the marriage is in the close plans of the couple, however, they are enjoying the romance side by side a lot.

Adriana is the mother of four children, the eldest of whom is 20 years old. She has previously indicated that the four have welcomed her relationship well and that they have supported her. 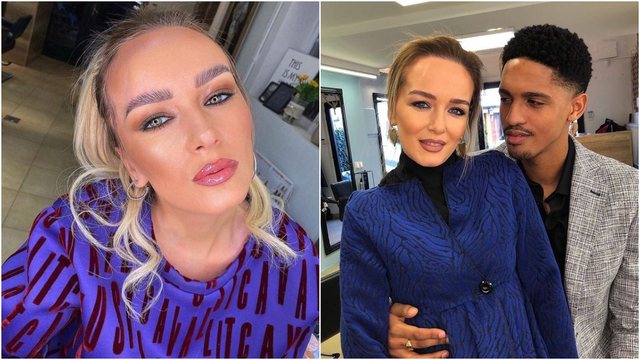