The very famous actor is arrested, here is the serious accusation for which he will give an account in court 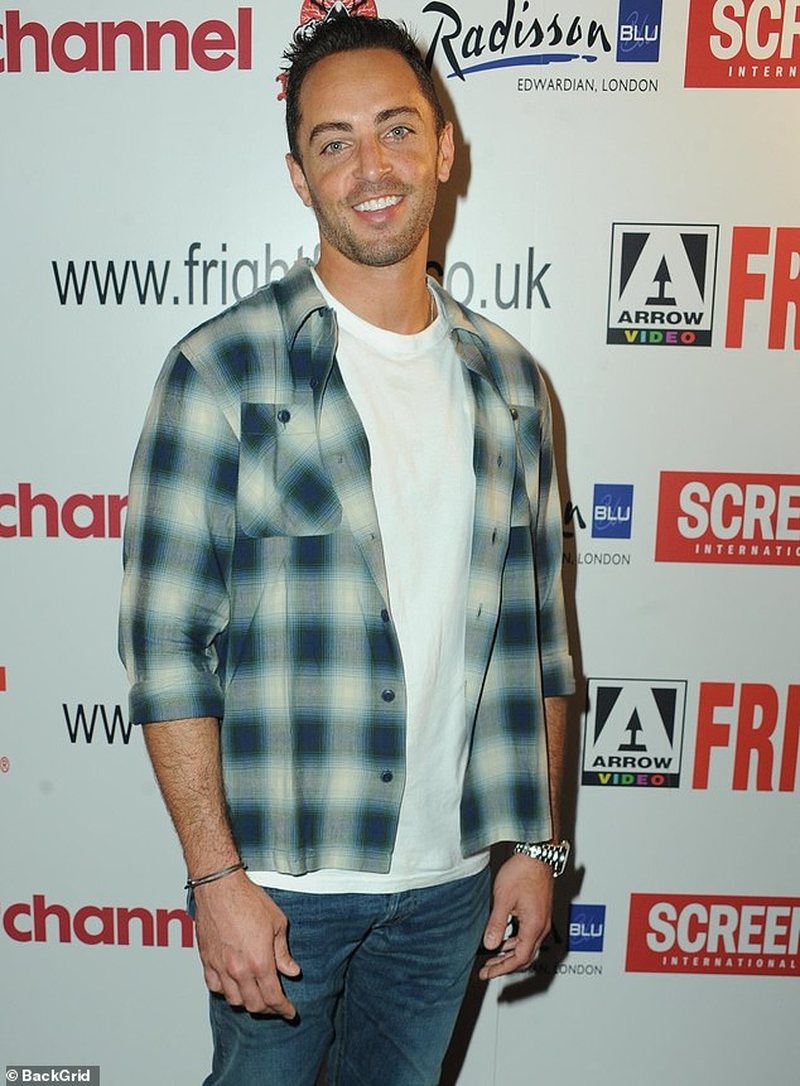 Hollywood actor Zach Avery was handcuffed yesterday on fraud charges to secure funding for his film distribution company. The 34-year-old, whose real name is Zachary J. Horwitz, was taken into custody on charges of fraud in connection with the Ponzi scheme with 1inMM Capital LLC.

He has been accused of collecting more than $ 690 million over five years, lying to investors that he had movie licensing deals with major companies, including HBO and Netflix. Horwitz and 1inMM had promised investors returns of more than 35 percent.

The actor, who starred in "The Devil Below", "You're Not Alone" and "Last Moment of Clarity" started his own film distribution company in 2013 to buy and distribute English-language feature films in the Latin America. The agreements contain forged signatures of Netflix or HBO employees.