Arbana Osmani becomes nostalgic, shares the rare photo of 15 years ago with the Albanian model 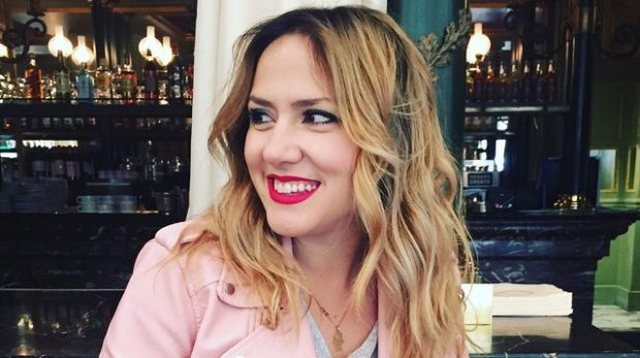 Zana Krasniqi was one of the most talked about models years ago and whenever she appeared in public she always attracted attention with her natural beauty. In 2008 she was announced "Miss Universe Kosova" and then represented her country for the first time in "Miss Universe", where she was ranked among the 10 most beautiful girls. But since then Zana has not been more active in the field of modeling and the public has always missed her.

But today Arbana Osmani has become nostalgic and has remembered one of the rare moments she shared with Zana Krasniqi.

The moderator posted on Instagram a photo taken about 15 years ago, when Zana was in the media spotlight. Arbana has shown that she stayed in a hotel room with Zana and in the old photo the two appear very happy together.

"Me and Zana Krasniqi in our hotel room approximately 15 years ago", wrote Arbana.

This photo was republished by Zana, who wrote: “Oh God, what a beautiful memory. I miss your smile".