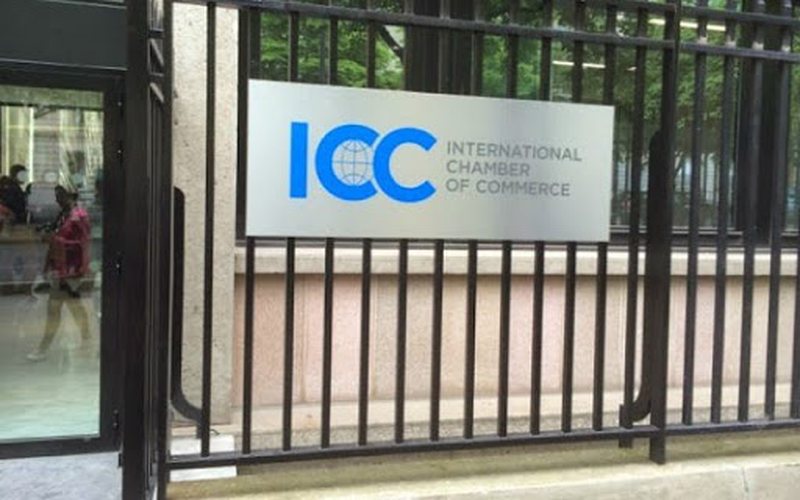 The state budget continues to lose a lot of money due to lost cases in the Arbitration Court. The Albanian government in recent years has lost many cases in Arbitration, ranging from lawsuits over property issues to problems in contracts with some foreign investors in the country, where we can mention here the case of Becchett. Meanwhile, the lost trials have continued throughout 2020 when the country, in addition to the crisis brought by the pandemic, had to face even these high financial losses. Thus, according to the data published by "Monitor", so far the obligations that Albania has to pay for Arbitration issues go to more than 450 million euros. However, we must clarify here that part of this value is potential debt, which means that the court has not yet given a final decision, to decide who will pay. According to the data, the finances currently have two such obligations, that to "Hydro and others against Albania" and the Obligation of the Ministry of Agriculture and Rural Development of 550,000 euros, for the Arbitration case "Valeria Italia SRL". But even worse that no decision has been made, as the government has incurred some expenses because it had to pay foreign law firms for mediation. It is reported that, in order to respond to the pace of complaints, the Albanian state has engaged the State Advocacy in search of foreign law studios, which will represent it in these confrontations that have not yet begun. In just one month, the Advocacy has requested three foreign law firms, which will assist it in its confrontations. What is the balance today in relation to the issues in Arbitration.

Decisions to be paid

Regardless of the deadlines left available, one day the Albanian government will have to pay off one by one the obligations to the issues that have taken a final decision not in our favor. Recall that one of the hottest issues and involving a high compensation figure is Albania's confrontation with the Italian investor, Francesco Becchetti, at the International Center for the Settlement of Investment Disputes. The case ended with a decision in his favor, awarding him compensation of 108 million euros.

The decision is final and according to international media in recent months, the investor has aimed to collect money in accounts that the Albanian state has outside the borders, while the government emphasizes that the battle is not over yet. Another sentence that seems to have become final is that of the Albanian state in the face of the merger of the companies "Copri" and "Aktor", which were engaged in the construction of the Tirana-Elbasan highway. The International Court of Justice ruled late last year, sentencing the Albanian authorities and providing $ 45 million in compensation to the plaintiff. While it is noted that three other issues belong to 2020 which also, referring to the data on the Arbitration website, have become final. One of them is the complaint of a company in the energy sector, which did not agree with the withdrawal of the Albanian government from a contract for a photovoltaic park. It is about the case "Arka Energy BV", against Albania. According to published data, 110 million euros are required for this decision. Two other issues for which no negotiation has been requested and are close to a final decision are Durrës Kurum Shipping Company and others sued the state seeking 100 million euros in compensation for unilateral breach of contract and from a company operating in the field. of water supply and sewerage.

Suspicions of money laundering by NGOs in the country, Parliament launches consultations with HJC, OSCE and CoE to isolate them, here are the details of the new law

Parliament starts discussions on the law on the Republic Guard, salaries change for all levels of ranks, here are the details

According to the data of the Ministry of Finance, the public debt marks a historical record, reaches 77.8 percent, revenues fall significantly

The names are revealed, here are the families that receive legalization permits in Tirana, Durrës and Fier, the Cadastre issues the list

Economic assistance is doubled for 63 thousand families in need, here are the categories that benefit and the full procedures

Government budget plan, during 2021 the suspension for 5 concessions blocked during the pandemic is lifted, controls for the private sector are increased