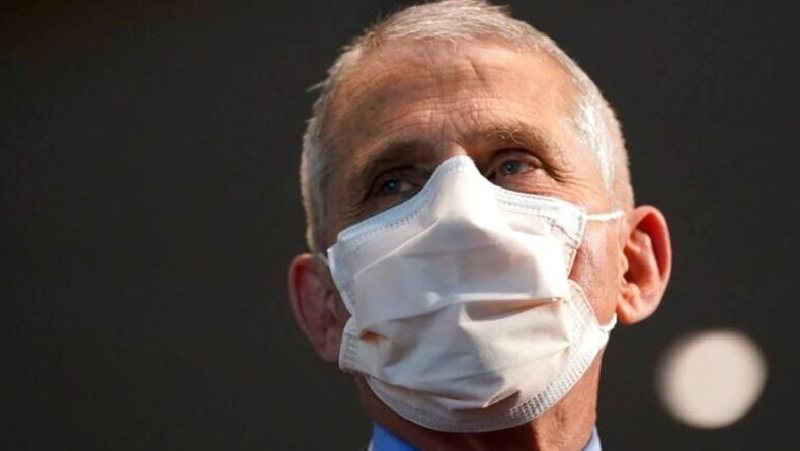 Political divisions have significantly contributed to the increase in the high number of victims, said Health expert on infectious diseases, Anthony Fauci.

In an interview with Reuters, Fauci said that the pandemic has "hit" the US, while the country was in a very difficult situation, from political divisions, where the wearing of a mask became a political statement and not a measure of public health. .

"However, this does not explain how a rich and sophisticated country can have the highest death rate and be the most hit country in the world. This I believe should not have happened," he said.

Although the US makes up only 4% of the world’s population, it has recorded nearly 20% of all COVID-19 deaths, and is the country with the highest number of virus deaths worldwide.

He added that this pandemic is the worst thing that has happened to the US in terms of public health in over 100 years and that decades later, people will talk for years calling them horrible.

Earlier Fauci and Biden have said that life will return to normal by the end of 2021, however he said during the interview that this may change.

In the end Fauci, said that immunization of the herd can be achieved but this will take time.

Despite numerous efforts to minimize the spread of the virus, anti-COVID measures and the continuation of the vaccination campaign the epidemiological situation in the country is still not stabilizing.

Millions of doses have been collected in refrigerators and are not used, Germany makes the unexpected decision for the AstraZenecas vaccine against Covid-19 that will come to Albania

Destruction and ruin, what was left behind the powerful earthquake in Greece that was 6.3 magnitude. Multiple Damages (Views)

"Panicked citizens" / 6-magnitude earthquake in Greece, the mayor reacts and shows how long the horror lasted: People have left their homes and taken to the streets!

A powerful earthquake shook the whole of Greece today, the famous Greek seismologist speaks and reveals what is expected to happen: The seismic tremor caused terror!

Citizens fill the streets after the earthquake, the first video comes out of what is happening in Greece, watch the furniture and the cabinets of the apartments shake

Strong earthquake shakes Greece / Citizens panic and land on the streets, accompanied by other strong aftershocks

The daughter of the famous former president is sentenced to 5 years in prison! The court also punishes the former Minister of Tourism, a sentence for a businessman and two politicians

Are there signs of an end to the coronavirus pandemic? Gloomy predictions by well-known virologists are revealed, what will happen with the fight against the deadly virus and new mutations

Earth is not finding peace / This country is shaken in the early hours of the morning, a strong earthquake shakes the Balkan country

Greek analyst makes strong statement: Joe Biden supports Albanian factor in Balkans, this is why Athens should be concerned

The little girl falls from the 12th floor of the palace and the 31-year-old waits for her with his hands, here is the video that is making the rounds of the network (VIDEO)