The situation in Rinas is tense, one of the air traffic controllers is escorted to the police 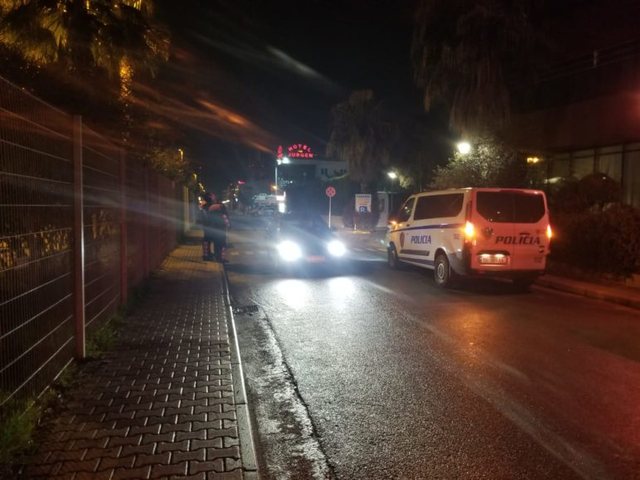 Police have escorted one of the air traffic controllers tonight. According to the testimonies of other inspectors, it is learned that the inspector Muhni Mezini was accompanied to the Police.

Mezini was rumored to be the stressed person who had borrowed money from family members to support himself.

He has been called to the police after completing the shift and is one of 5 controllers who has expressed inability to perform the task due to stress.