"Why two weeks before the elections?" / Eni Vasili debates with the lawyer of the controllers, the deputy minister melts with laughter, the moderator returns ('Live' remarks) 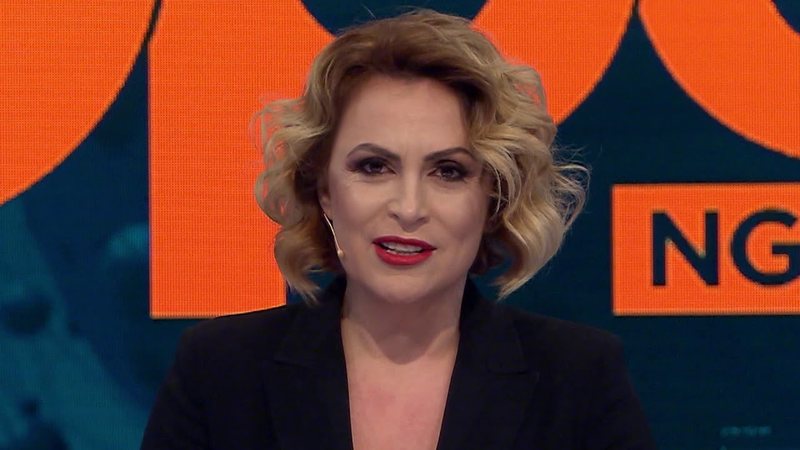 The moderator of Open, Eni Vasili, debated tonight with the lawyer of Albcontrol auditors, Rezart Kthupi.

Eni Vasili: A question comes to my mind… why two weeks before the elections?

Eni Vasili: But why yes? Why two weeks before the election

Eni Vasili: I have Kadian here who laughs at me the most in the studio, why is Kadia laughing?

Rezart Kthupi: Mr. Kadia has the right to laugh… as much as he wants

Eni Vasili: Why are you laughing Kadia?

Besart Kadia: I'm coming because I understand. To simplify more, when it was a normal situation, in 2019, let's say, did anyone touch your salary?

Rezart Kthupi: You have kept the salary of December 2019

Besart Kadia: Yes, it was an earthquake, even then you do not accept? To simplify more… yes in 2018

Terrible accident in Prrenjas / 5 injured, a woman in a coma