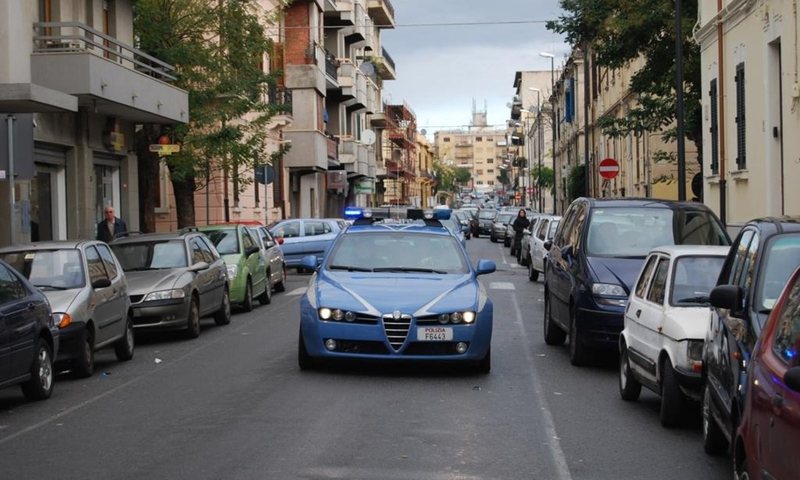 Two powerful drug trafficking gangs are hit. Italian police have made it possible to finalize the mega-operation, arresting several people operating in Milan.

Italian media write that the gangs consisted mainly of Italians and Albanians, who trafficked large quantities of cocaine and marijuana in Lombardy, which were then distributed in different areas of Italy.

The investigation into the crackdown on these gangs has been coordinated by the director of the Milan Anti-Mafia, and has led several traffickers behind bars. During the action, a company, 3 scooters, 2 motorcycles and 9 cars were seized.

Assassinations in Vlora / A person is killed with a firearm, the perpetrator is arrested immediately

Will we have tougher measures? Deputy Minister Rakacolli reveals the decision of the Technical Committee and clarifies her statement to the urbanites that caused a stir: It is a delicate situation!

Severe / A person is found without signs of life, the police open the door and see that…

Clients ask for sexual favors to girls working in massage centers, the famous pastor brings out the serious behind the scenes: They choose the job themselves!

Balluku gives the good news for the country: Within the third term we will have 5 airports, here are the cities where they will be built

"Tips from extra services went as much as three times the salary", the 28-year-old recounts the horror she experienced during her work in a massage center in Tirana: My life was in danger!

"This is dishonest", the lawyer Romeo Kara comes out with a strong statement to the political parties, shows why the deputies who are re-running change their zones: They have to face ...

Attempt to eliminate the well-known businessman, the author's testimony is revealed: Here is how Gjergj Cukali contacted me about the assassination

'The mountain trembled and the mouse was born', reacts for the first time after the arrest of the well-known Albanian moderator, his lawyer (Finds out where he is)

The young Albanian who joined the KLA cried every day until he was accepted! Published rare interview broadcast on Norwegian television, Milaim Zeka excited: Today I saw it even though I shot it myself

The famous actor of the "Degrassi" series, Jahmil French, has passed away at a...