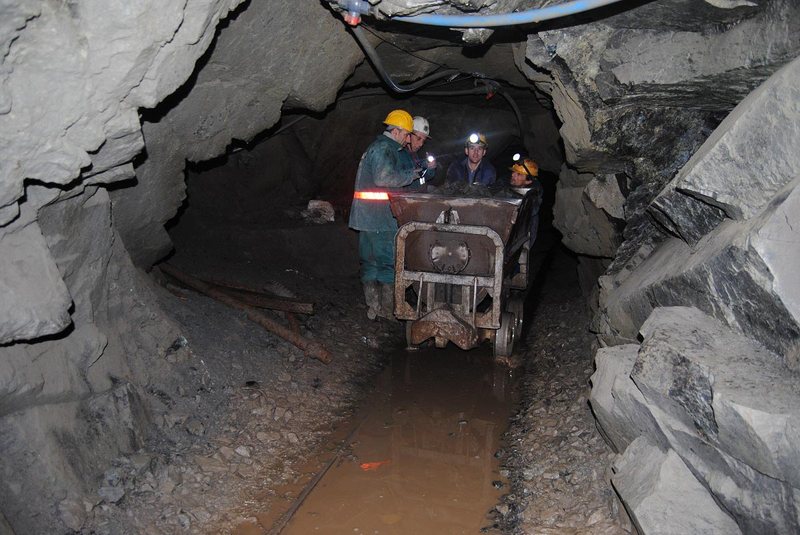 The Social Insurance Institute published yesterday the list of 172 oil workers, miners and metallurgists who receive additional pension benefits. Since the entry into force of the law on supplementary pensions of former underground workers, the SSI has continued to review applications and whitewash the names of those persons who benefit from this law. The beneficiaries of this time are from cities such as: Tirana, Durres, Fieri, Vlora, Korca, Pogradec, Lushnja, Shkodra and Elbasan. All beneficiaries can withdraw the amount due to them at the post office near the residence or the amount is immediately transferred to their bank accounts, for those who have and have declared one at the SSI. The data published so far by the SSI, show that the benefit of these professions is several times higher than those of professions without special treatment. Thus, for a miner the profit coefficient is 332%. For the oilman and metallurgist, this profit coefficient is 179%. Meanwhile, this ratio for non-hard work pensions is about 100%, for example for teachers the benefit coefficient is recorded at 97%. We remind here that many beneficiaries of this law have been the former miners. Once in the law, their case has received special consideration. This is because previously they did not receive state-covered financial treatment despite hard work due to the age set by the previous retirement law and lack of insurance. Thus, to support this category, the 2019 law decided that miners will also have an early pension and a pension supplement funded by the state budget.

This draft law stipulates that the whole spectrum of insurance periods in very difficult occupations in the oil and gas industry, as well as in metallurgy have the same financial treatment. For these reasons, the presented project envisages the division of benefits in the field of social security and pension treatments, from the provisions that define a special status for the oil and gas industry. Focusing on the principle of providing a special financial treatment, which for the current beneficiaries is totally uncovered with contributions, addressed to very difficult professions, the project excludes from the benefit the employees of the mechanical oil industry. The whole system of enterprises or industries has had mechanical workshops with dozens of types of professions, which, despite belonging to different branches of the economy, performed the same work with the same degree of difficulty and with the same wage system. Establishing and retaining benefits for this category would bring about very large differentiations and injustices between the categories of beneficiaries. In this law, establishing exactly the same treatment scheme for all categories of extremely difficult jobs and pensions is the only principle that justifies the use of budget funds to cover payments, in addition to additional payments. Also, the presented project focuses on clarifying and solving some problems that have arisen in the process of identifying persons who have worked in the oil and gas industry, verifying and completing their documentation,