Economic assistance is doubled for 63 thousand families in need, here are the categories that benefit and the full procedures 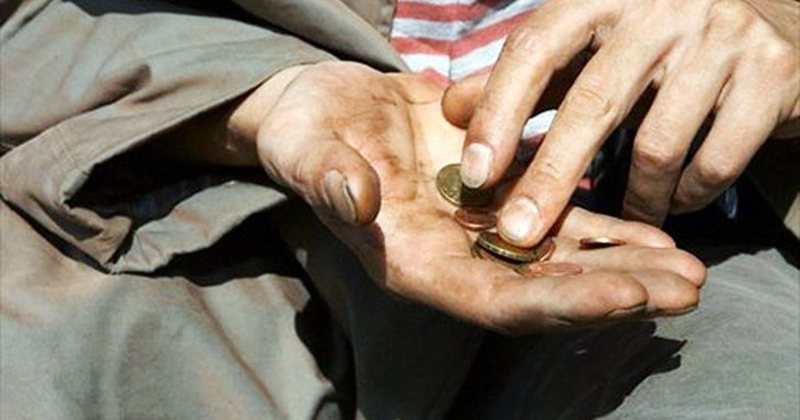 The law on doubling economic assistance for all families in need has entered into force. The pandemic has mostly affected families who do not have a secure source of income and receive monthly assistance from the state. This category of citizens has received during the pandemic a much higher than usual from economic aid and in a recent decision of the Council of Ministers it is proposed that for another 6 months these families receive double the economic aid. This law has been published in the Official Gazette and is already in force. The decision clarifies that this bonus is expected to benefit more than 63 thousand families in need. For the beneficiaries of economic aid, defined in letters "a", "b", "c", "ç" and "d", of point 2, of chapter I, of this decision, the amount of economic aid is doubled by one 6-month period, in order to mitigate the effects caused by the COVID-19 epidemic. All state administration bodies and local self-government units are in charge of the implementation of this decision. "About 63,000 families benefit from doubled economic assistance installments," the document reads. This is the second time since the announcement of the pandemic that the government approves the doubling of the economic aid payment, because the economic aid and unemployment payments were doubled for the 3 months of the quarantine period. According to the data of the Ministry of Finance, in financial package 1 in support of small business and citizens, measure 2 was approved for doubling the payment for individuals receiving economic assistance payment and measure 3 for doubling the payment for individuals receiving payment of unemployment benefits. In total, the distributed fund was in the amount of ALL 754.2 million. Whereas, from the doubling of the unemployment payment, 3 installments benefited 3,100 citizens. The fund distributed to help them was 168 l.

This decision defines the categories that will benefit from a doubling of economic aid for six months. Specifically, it is announced that families receiving economic assistance, families without income who have more than two children born at the same time, children with orphan status, women or children who are victims of domestic violence will benefit, and persons who have been victims of trafficking. "The beneficiary categories of the additional financial measure for the period January-June 2021 will be: families in need who do not have income or have insufficient income; orphans who are not in social care institutions; parents with more than two children born at the same time, belonging to families in need; victims of trafficking after leaving social care institutions until the moment of their employment; victims of domestic violence for the period of validity of the protection order or immediate protection order, which are not treated by social care institutions ", the document states. Among other things, it is clarified that the amount of economic assistance for families in need is determined according to the family structure and goes up to 150% of the amount of indexed social pension. As we clarify here, the amount of economic assistance is indexed by the State Social Service whenever the social pension is indexed. According to this decision, the additional part that will benefit the categories will be submitted in the same form that they receive the usual assistance and on the same dates. The decision clarifies that every family will benefit and the money will arrive immediately including January,