Protest in support of Rinas controllers, what was not expected in front of the Tirana Police Directorate is happening 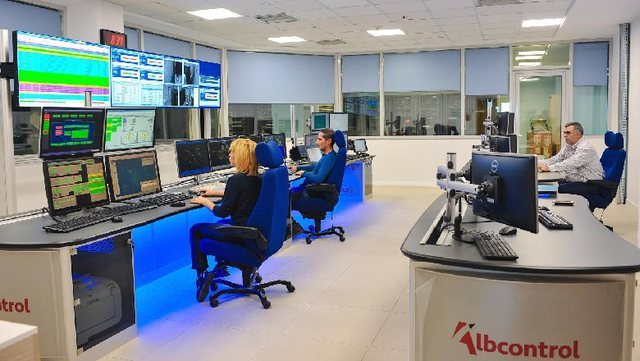 The protest announced on social networks in support of Rinas checkpoints has failed!

It was announced to take place at 6 pm, but about 50 minutes later, in front of the Tirana Police Directorate, there is only a group of 5-6 people.

Some of them have been seen in several protests that have taken place in the capital, including protests against the theater.

Clashes between police and 4 people in Mamurras, members of the "Eagle" forces make the last move

Terrible accident in Prrenjas / 5 injured, a woman in a coma