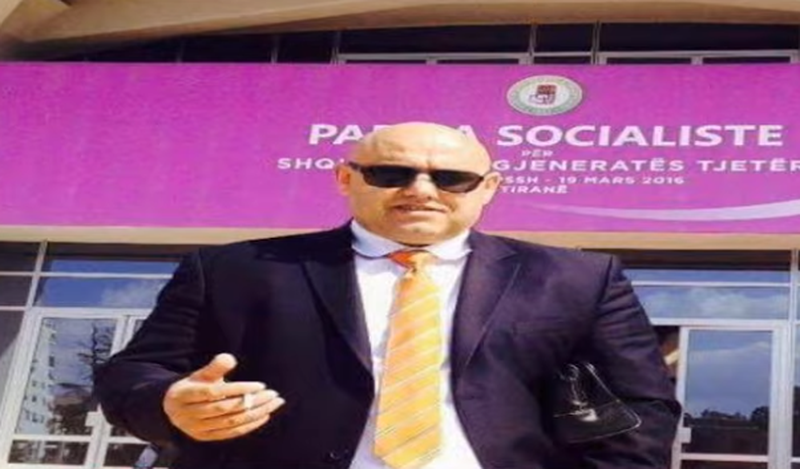 A tragic accident occurred last night in Sukth of Durrës, as a result of which 4 people were injured. Today, the police announced that a 16-year-old died in the hospital, who was injured in this accident.

It is learned that the 16-year-old is the son of the former administrator of the Sukth Administrative Unit, Rrapo Osmani.

The accident happened last night in the area of ??Sukth, where as a result of the collision of a vehicle type 'Benz' with a vehicle type 'Renault', 4 people were injured.

The injured were the driver of the 'Renault' vehicle, who passed away today in the hospital, as well as the citizens EB, 18 years old, BM, 16 years old, and ZB, 15 years old.

The State Police has arrested the driver of the vehicle type 'Benz', the citizen Gj. B., 54 years old, resident in Durrës, for the criminal offense "Violation of traffic rules".

Reducing new cases, epidemiologist Alimehmeti has a tip for all those who have passed COVID now nearby

OFFICIAL DECISION! The agreement for the purchase of "Sputnik V" is approved, Albania will receive the Russian vaccine

Briken Çalja and Evangjeli Veli come with medals from Moscow, Veliaj welcomes them in his office: Municipality, additional budget for the preparation of the team for the Olympic Games

'I have connections with the government' / How the conflict started that ended with 2 policemen injured. The perpetrator allegedly objected to the search. The details of the serious event are revealed