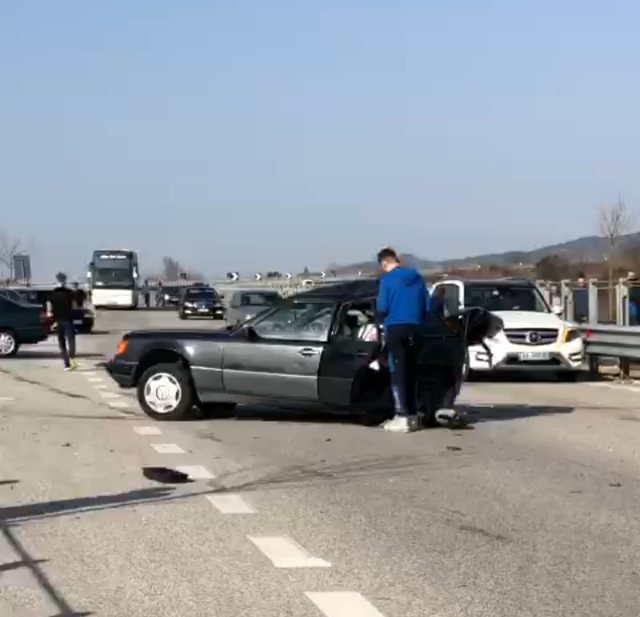 A multiple accident was recorded today on the Vlora-Levan highway.
The accident involved 3 cars and initially it was reported that some people were injured. According to media reports, as a result of the accident, an 18-year-old died, whose identity has not been made known yet. Unfortunately, the young man could not survive the injuries.

The condition of other people injured in the accident is still unknown.

The causes of the accident are still unknown, while the police have gone to the scene to investigate the case.